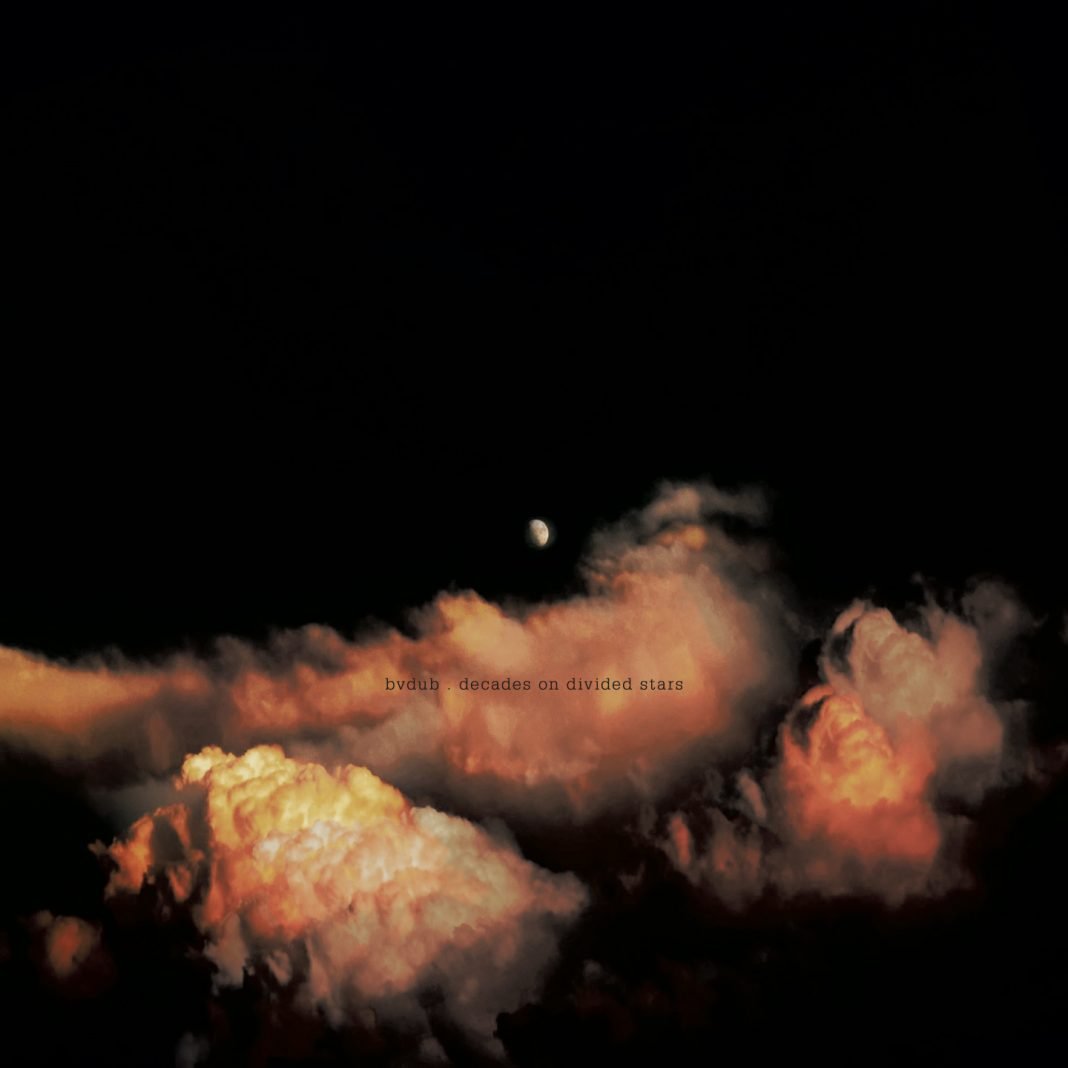 San Francisco-based musician and sound artist Brock Van Wey aka Bvdub has announced the release of a new album called Decades On Divided Stars which will be out on July 22nd via AFFIN. According to the press release, he presents his first album on Affin, each of its tracks spanning his trademark Odyssean length, with a sonic and emotional density second to none.

Check the excerpts below.