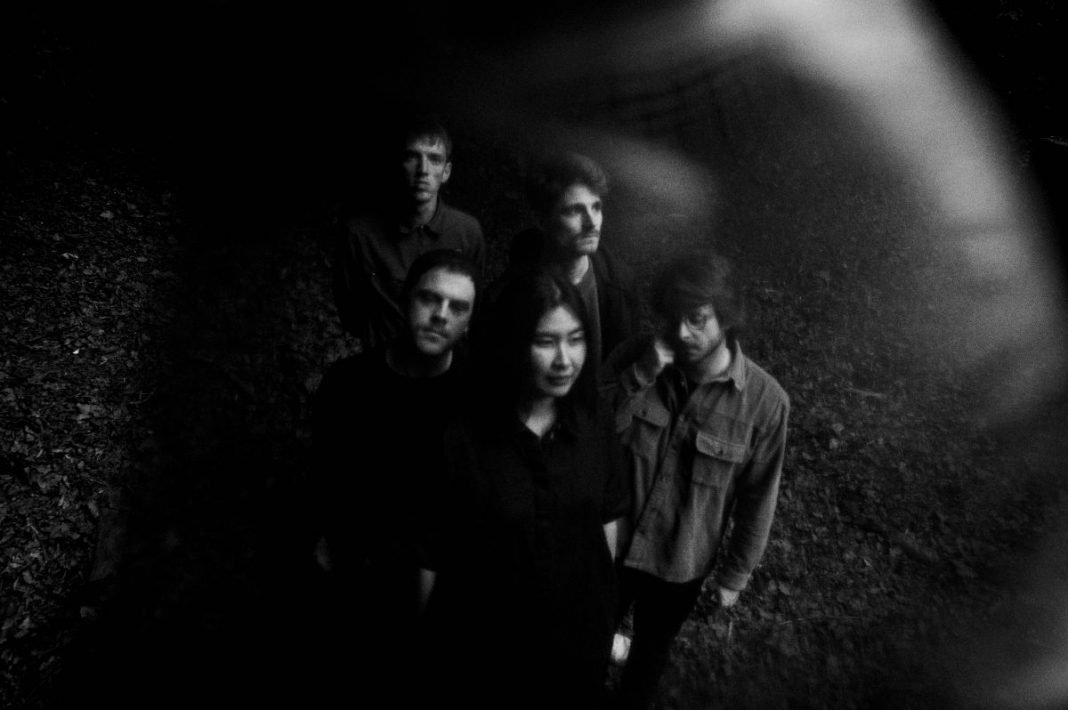 Outer is a Belgian band which include  Tom Soetaert, Nicolas Delépine, Wanthanee Wadngam, Arne De Tremerie. Their music is inspired by artists like Sigur Rós, Patrick Watson, Eric Satie and it mixes different styles from modern classical to evocative songwriting, from post-rock to electronic soundscapes.

Two years after the self-titled debut album, they are back with a new track called “Nocturne in B Minor” which is about short nights, worrying too much and sleep deprivation. Tom Soetaert explains:

“The subject of this track is very meta, as it has its origin in the hot summer of 2018. High temperatures, a new house with renovations, ánd the approaching release of our first album. As it was quite a complex piece of music to find the right structure, it kept me awake for many nights during the past years.”