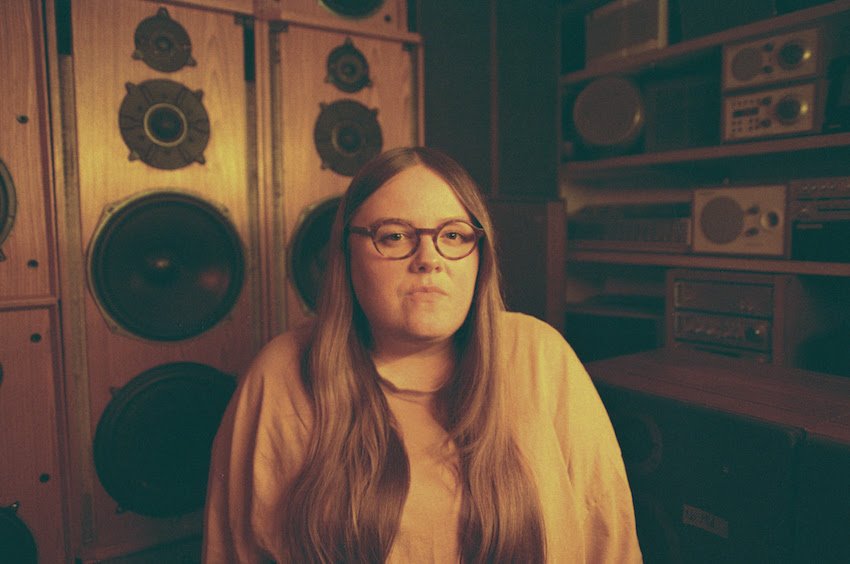 Emma-Jean Thackray is a London based musician and composer. She has released the debut album called Yellow which is out now via her own label Movementt. According to the press release, Across its 14 tracks, ‘Yellow’ draws glowing lines between ‘70s jazz fusion and P-Funk, the cosmic invocations of Sun Ra and Alice Coltrane and the gorgeous orchestration of the Beach Boys’ Pet Sounds.  “I wanted the whole thing to sound like a psychedelic trip,” explains Thackray. “You put on the first track, it takes you through this intense thing for almost an hour, and then you emerge on the other side transformed.”