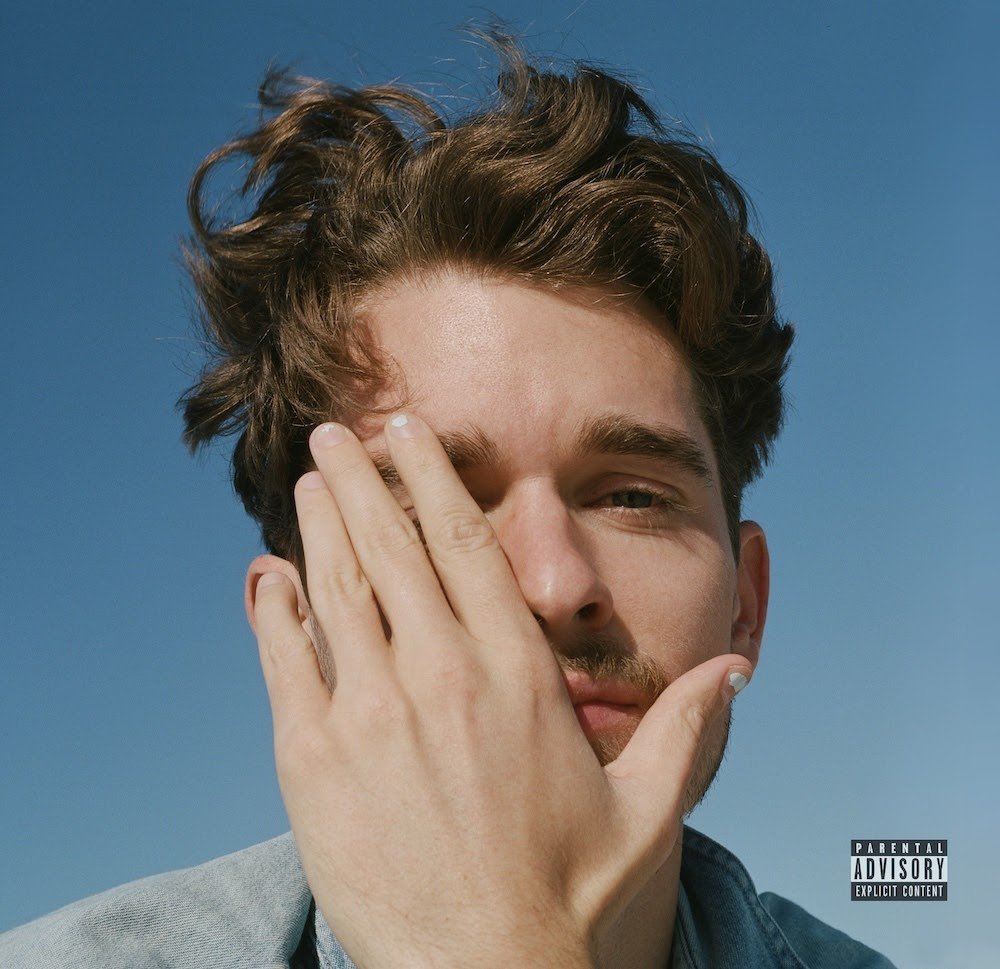 Tony Glausi is a Portland raised, New York based musician, producer and singer-songwriter, widely known for his accomplishments as a trumpet player. He has announced the release of a new album called EVERYTHING AT ONCE which will be out on September 3rd via Outside in Music. It features New York-based alto saxophonist and songwriter Braxton Cook, Latin GRAMMY-nominated Nana Mendoza, Brooklyn-based singer Elysse, rapper Charlemagne the Goddess, and UK vocalist Max Milner.

Today we have the pleasure to share the official video for the track “The Ominous Blue” which features Braxton Cook. Tony Glausi explains about the track: “What does it mean to you? The Ominous Blue—a feeling, an experience, a reality… I was able to capture a piece of it with music, then create a visual to express how those moments feel, what we live during those late nights of ecstasy, clubbing, spontaneously pursuing new romances… “