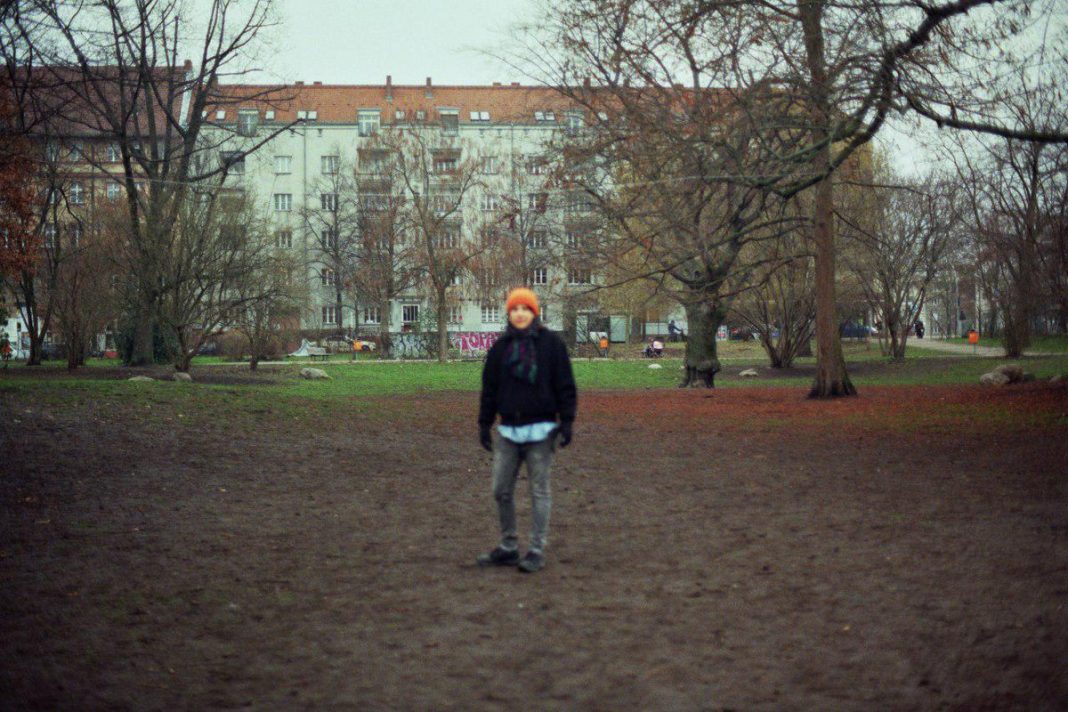 Stellan Veloce is a Sardinian composer, performer and cellist based in Berlin. According to their bio, they compose pieces for acoustic instrumental ensembles and develop installations and performance pieces focusing on timbre, repetition and sound densities. Veloce also works as a touring band member and studio musician, recently with Peaches, Kat Frankie, Dear Reader, Kenichi & The Sun. They have collaborated with composers Marta Forsberg and Neo Hülcker, choreographer Sheena McGrandles and others. They are co-founder of the collective and online platform Y-E-S.org and are part of the group Fem*_Music*_.

Listen below and check this awesome list with 5 artists and tracks which have inspired their music.

Talk Talk – Spirit of Eden. I love this record because there’s so much attention to timbral detail. I also was amazed when I was told that these songs are based on edited improvisation and this inspired the way I work on my own music.

The Books – Be good to them always. I discovered The Books when I was still a cello student at the conservatory, so they are one of the bands that opened the world of “experimental pop” to me. They are still one of my favourite bands.

Zeena Parkins – The Adorables. This record/band led by harpist Zeena Parkins has an amazing energy and a great way of mixing acoustic and electronic sounds. Everything falls in the right place.

Ellen Fullman – The long string instrument. Ellen Fullman dedicated most of her life to developing her instrument and the playing technique for it. You could call her a pioneer of drone music. I love her dedication to researching and refining a specific sound world over a very long time.

Laure M. Hiendl – In Abeyance. Laure Hiendl’s “In Abeyance” is an amazing piece for ensemble, “it transposes the technique of a phasing sampler into the instrumental-acoustic realm”. I heard the premiere last year and it renewed my interest in musical notation.