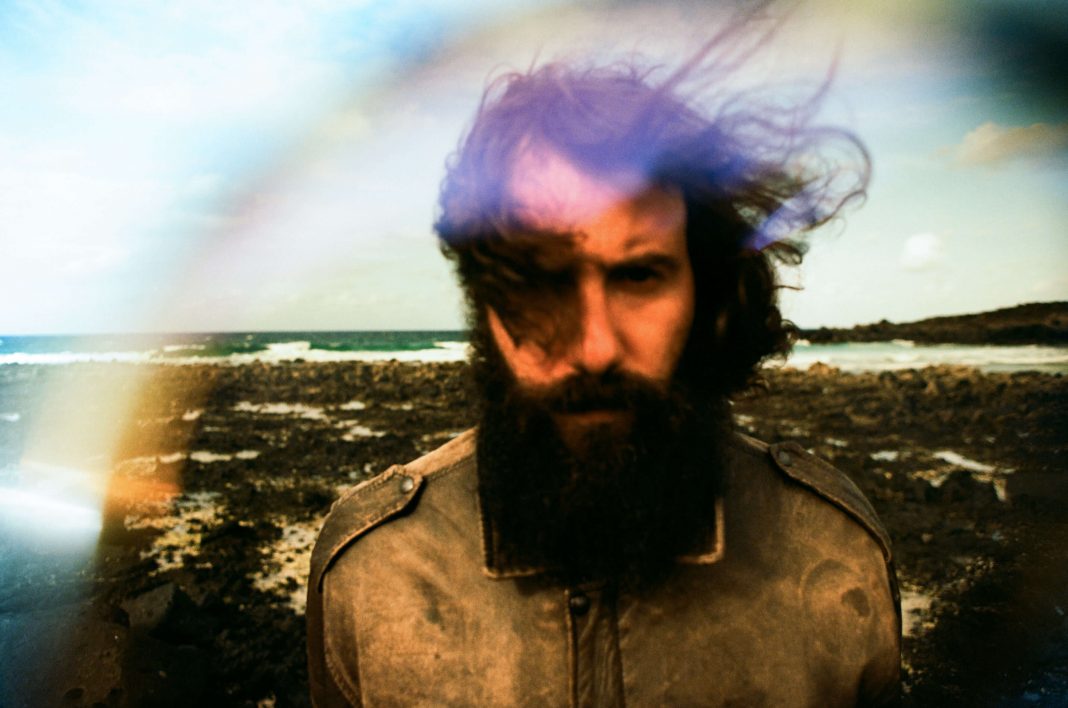 Back in 2020, Italian singer-songwriter, musician and composer Jacopo Incani aka IOSONOUNCANE is back with a new track called “Novembre” which is part of a new 7” that includes a cover of a Luigi Tenco track called “Vedrai Vedrai“. It was the first new music since his 2015′ second album and masterpiece DIE.

Now he’s back with a new album called IRA which is out now via Numero Uno and Trovarobato. It’s a different album from the previous one and it’s very difficult to find words to describe the beauty of the whole full-length. It was produced by Bruno Germano and features Mariagiulia Degli Amori, Serena Locci, Simona Norato, Simone Cavina, Francesco Bolognini and Amedeo Perri.