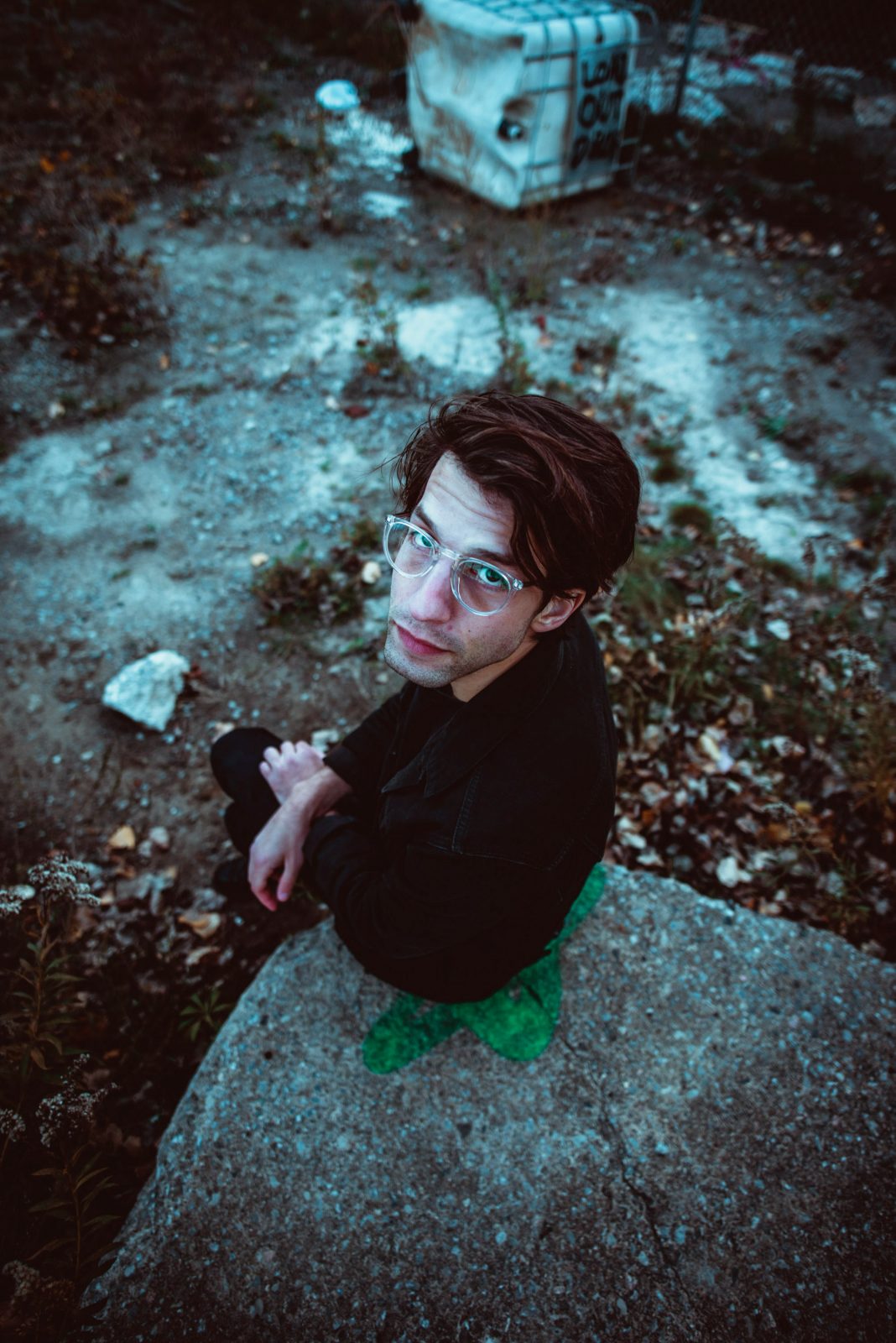 Canadian Toronto-based band Fake Palms have announced the release of a new album called Lemon which will be out on September 16th via Hand Drawn Dracula (Young Guv, Tallies, Tess Parks). According to the press release, the new record arrives as the third full-length from Fake Palms and reintroduces the project after a short break in which le Riche focused on his electro-synth project, Sauna.