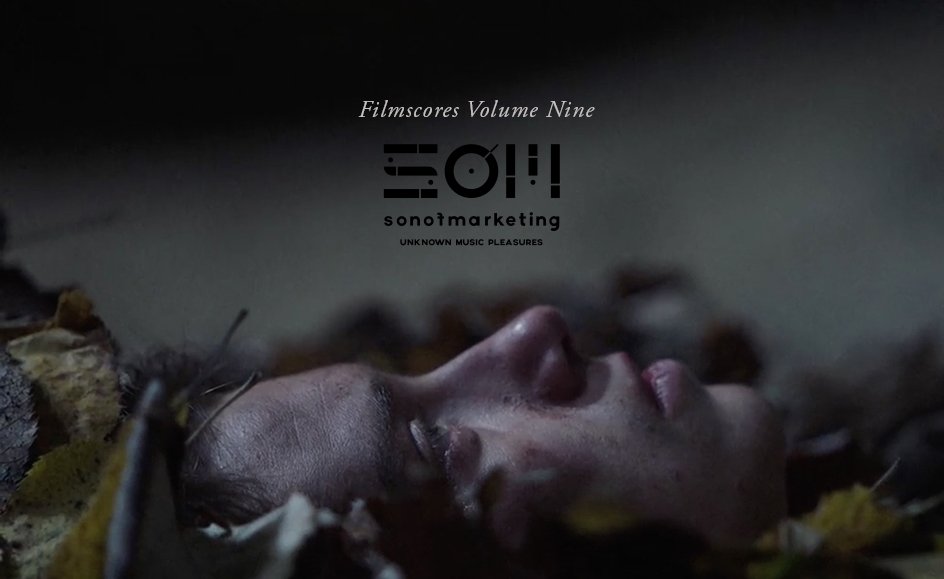 Back in 2021, British musician and sound artist Orla Wren has released a new solo album called The Blind Deaf Stone which follows the 2016’s collaboration with Cyril Secq. (Check our chat with the artist here).

Now he’s back with the ninth chapter of his Filmscores program. It is available for free download below. He explains: “I love films, for the way that they can change you and this volume, the ninth in my Filmscores series was as is often the case initiated by being deeply moved by one film in particular. I watched You Won’t Be Alone by Australian/Macedonian director Goran Stolevski having not seen any of his other work. It is an often difficult watch but for me it holds within in it at every turn the poetry of what it means to be alive.
Beautiful and subtle performances, delicate cinematography, music and sound design gives it a language entirely it’s own.

My process in creating these Filmscores mixes is to look for small fragments of isolated speech, music and foley from many different films that I can then gather and weave into a new and often personal narrative. In this particular mix I have included some small pieces from my forthcoming audiovisual project Nith, along with some field recordings and small sounds from my modular system. My intention is that this process can reveal some unexpected moments outside of the films themselves.”

Films used in this volume:

Another Day – a poem by Anis Mojgani