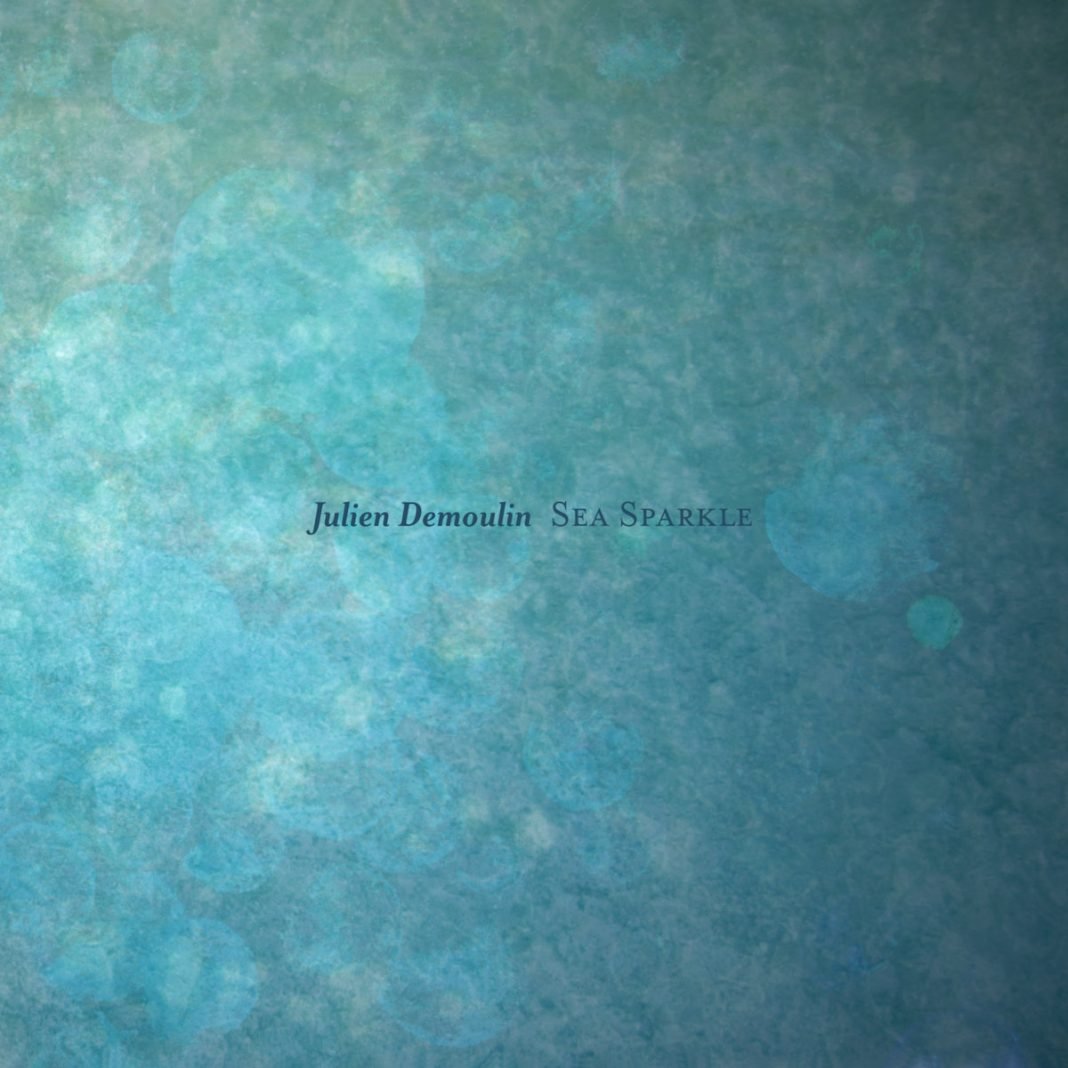 Julien Demoulin,is a French, Brussels based musician and composer. According to his bio, he has done many releases since 2004, initially with his Silencio project and later under his own name and his other project Pandorama. He’s back with a new album called Sea Sparkle which is out now via Shimmering Moods Records. Check the full streaming below.