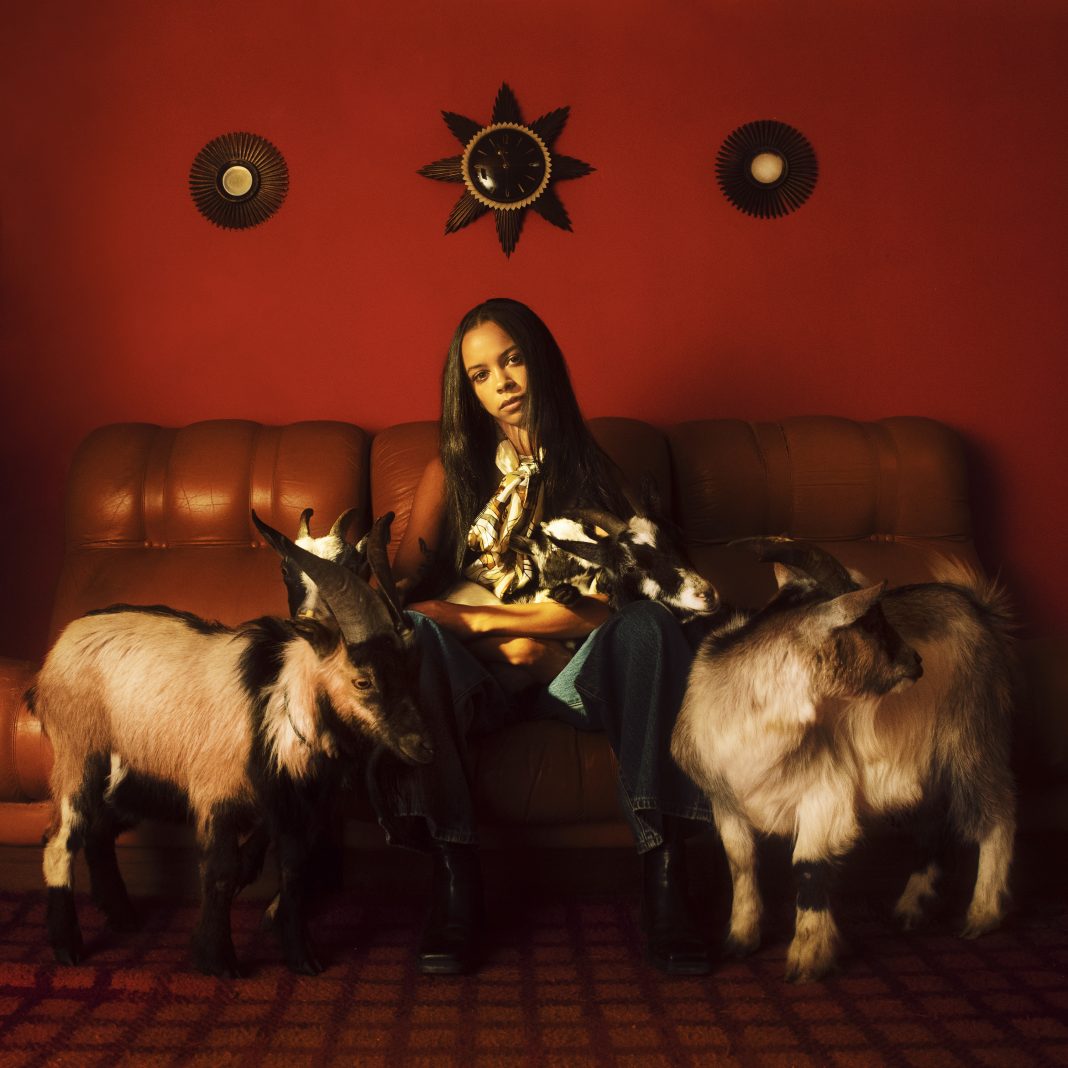 THSA is a London based producer.  Entirely self-taught, she released her debut EP Dawn in 2018. Now she has announced the first full-lenght called Capricorn Sun which will be out on October 7th via Ninja Tune. According to the press release, recorded over the past two years, the record delivers on the promise of her previous EP’s and Singles with 12 tracks that perfectly encapsulate the emotive blend of underground electronic and hook-laden pop sensibilities that have led to her being one of the most talked about new artists of the past few years.

Check the new excerpt “Giving Up“.