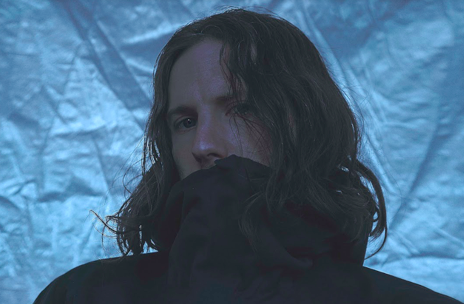 Back in 2021, London-based producer Ryan Lee West aka Rival Consoles has released a new album called Overflow which is out now via Erased Tapes. According to the press release, it is a resonant and explorative soundscape of original music, composed for renowned choreographer Alexander Whitley’s contemporary dance production Overflow.

Now he’s back with a new track called “Echoes“. In Ryan’s own words, “This is a piece where the main melody has been in my head for a long time and was just waiting to come out. I kind of think of it as the sonic equivalent to an impressionist painting in that I wanted to explore the sensation of lots of small layers of different colours and textures that are constantly moving around each other”