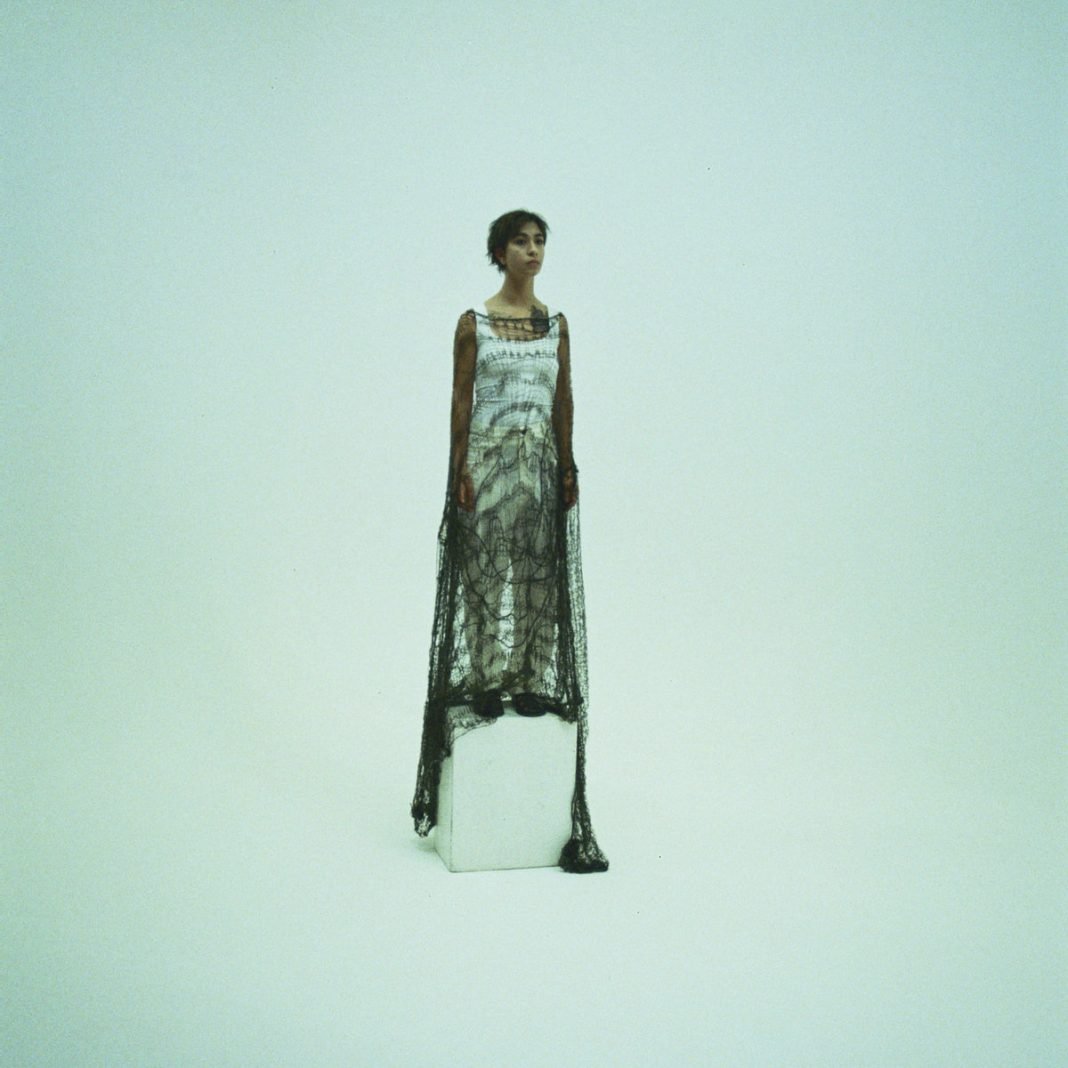 Ginevra Nervi is an Italian electronic composer and producer. Her music is is based on experimental electronic textures and the exploration of her voice through the use of different sound manipulation techniques. She has released the debut album called The Disorder of Appearances which is out now via La Tempesta International. She describe the album as “a conceptual work that ranges from mesmerizing ethereal sounds to industrial vibes.”

Listen below and check this awesome list with 5 tracks which have inspired her music.

Barry Truax – Solar Ellipse. Solar Ellipse is a synthesized soundscape by the Canadian computer music composer Barry Truax. I discovered his works during my Conservatory studies. He’s one of my favorite pioneers of electronic music, his musical vision and his approach on researching new compositional forms in the experimentation language still inspires me. We always have something to learn from the past, and the past where we come from is incredible vaste and rich.

Bjork – New World. I remember clearly the Sundays morning when I was a child and my mother often put the record Selmasong on, by Bjork, written for the Lars Von Trier film “Dancer in the dark”. I don’t know how this thing impacted on me, but I perfectly remember a sense of piece and freedom when I listened to it. Bjork is still a boss in doing what she does.

Franco Battiato – Le Sacre Sinfonie del tempo. What I like the most about Franco Battiato It is his total disinterest in sticking to paradigms and dogmas that are part of our modern society. His music went beyond convention, beyond rules, it was the pure language of a human being. I strongly believe this has allowed him to be appreciated by a very wide audience, from the extreme experimentation to the pop music one. He was genuine. I do not perceive limits in his writing, starting from the beginning of his career till the end. What I perceive from his music is the “non-temporality”. His music has no age, it is eternal.

Brian Eno – An Ending. He’s one of my favorite electronic composer as well as being the master of ambient music. In its delicacy and purity of sound, An Ending, taking from “Apollo: Atmospheres and Soundtrack” album, still dives me into new worlds and soundscapes every time I listen to it. Eno is definitely one the my biggest source of inspiration when I write music for films.