SonOfMarketing
Home Focus : Nowherians – “That is Not An Acceptable Lullaby” 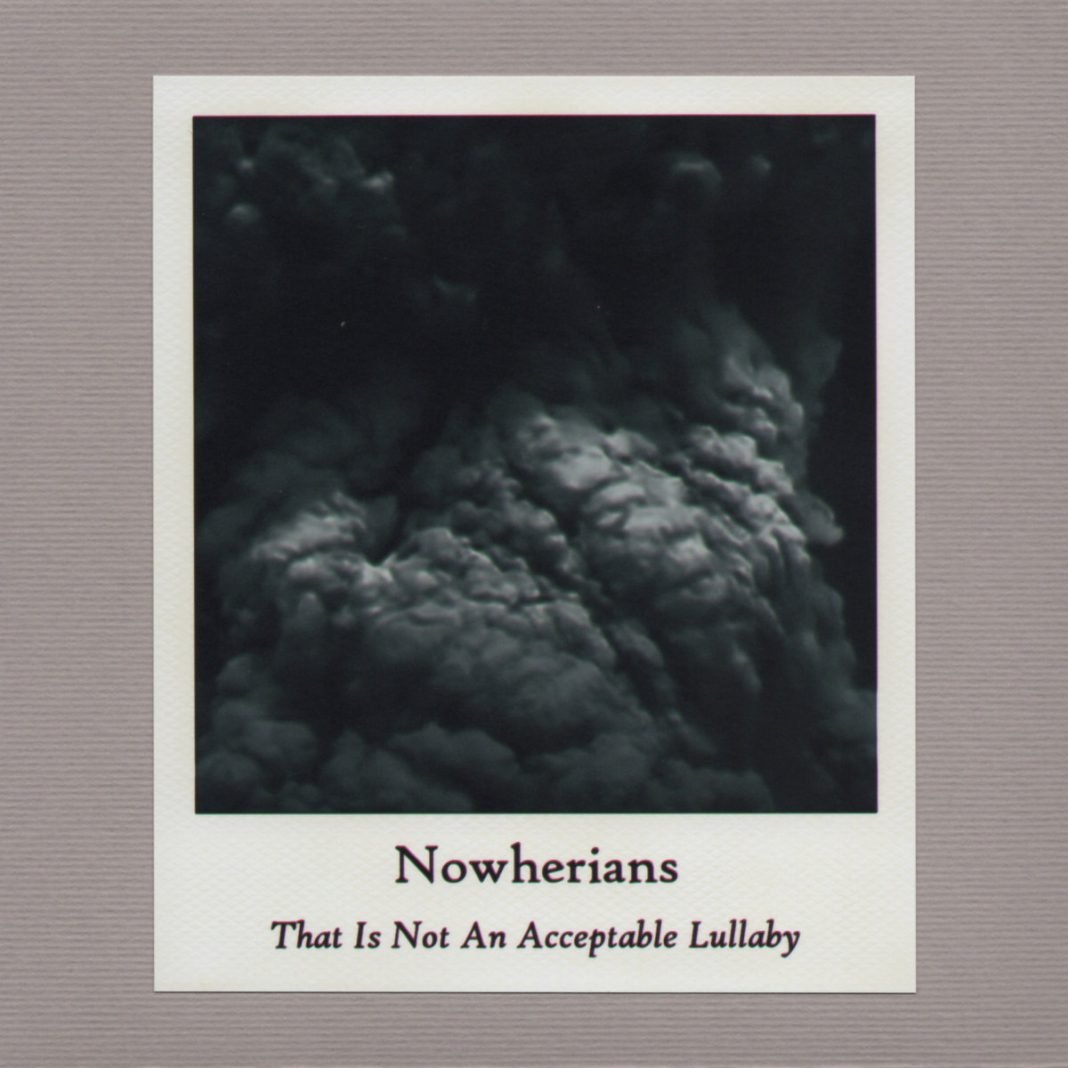 Nowherians is the project of musician and sound designer Crawford Blair, well known as a founding member of the band Rothko, a band entirely comprised of three bass players, who coalesced at an unlikely and opportune moment in North London during the late 1990s. Now heìs back with a new solo album called That is Not An Acceptable Lullaby which is out now via sound in silence.

According to the press release, Since a move to rural Norfolk in 2018, he has been involved in various musical gatherings and collaborations. These recordings, begun during the spring of 2020, developed from a love of the composer William Byrd and by looking into some of his choral pieces, extracting lines as chords to be used as seeds for further pieces, mostly keyboard sketches. This then led to more thematically similar tunes and with the influence and remote help of fellow musicians Elise Bjarnadóttir (violin, vocals), Olrun Bjarnadóttir (cello, viola), Matthieu Reifler (violin, trumpet, vocals) and Jason Emberton (mastering) throughout the summer months, it was finally finished that December. During that period Blair watched documentaries and read about the eruption of Mount St Helens in 1980, it became an inescapable companion to the making of the album and influenced the sounds, shape and names of some of the pieces.