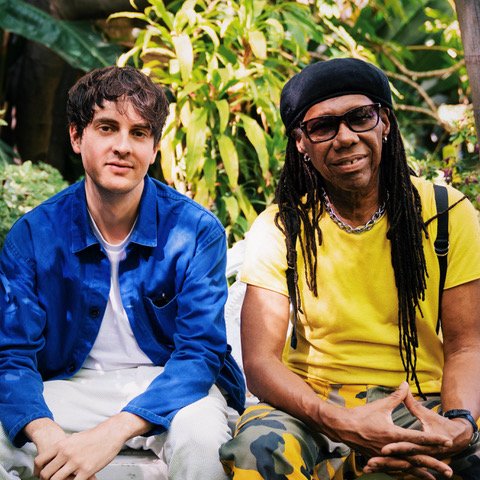 Roosevelt is the project of German producer Marius Lauber. One year after 2021’s Polydans, he’s back with a new track called “Passion” which features Nile Rodgers and according to the press release, it is fueled by the disco era and uninhibited joy of places like Studio 54 where people came together to be brought to life by music.

Checj the official video below.