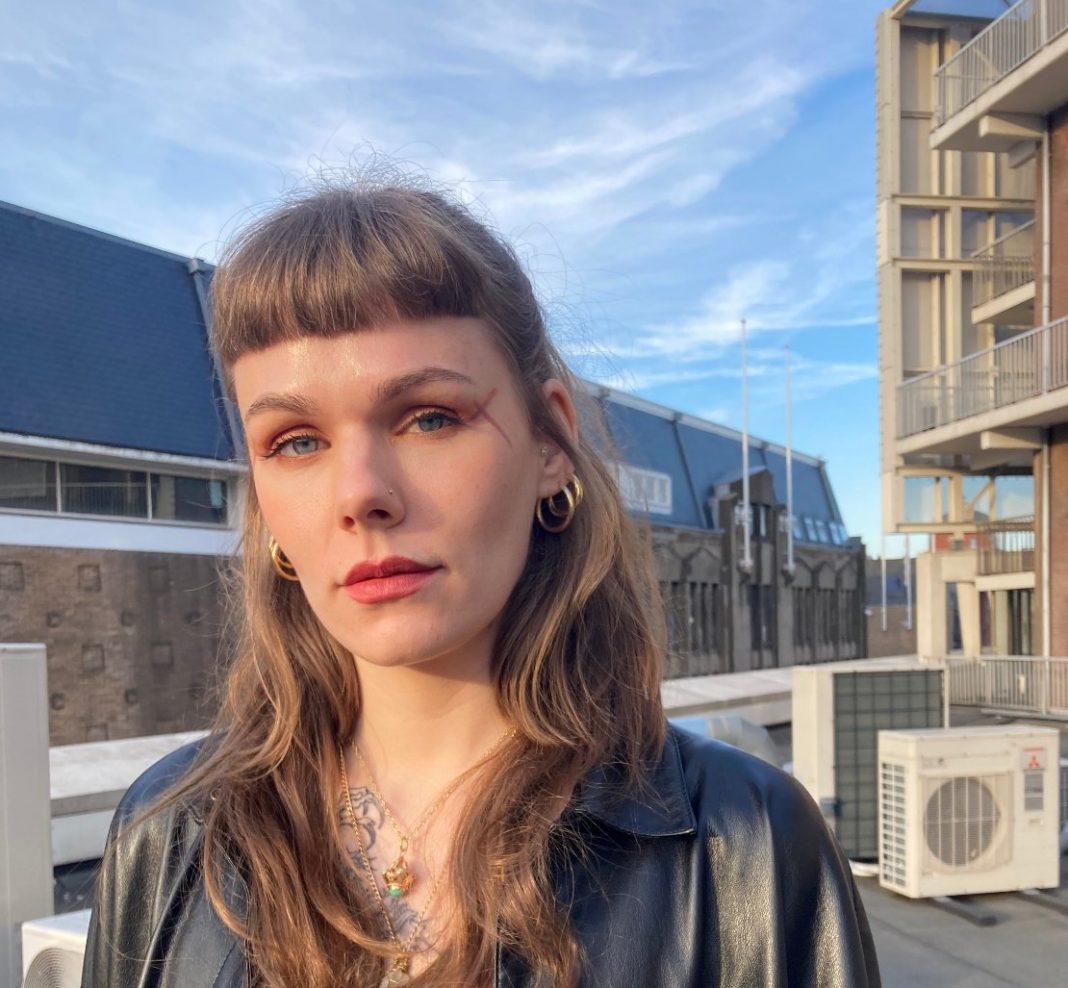 Secret Souls is a label which was founded by Dutch producer and DJ eevee in 2019, as a means of sharing her love of music. sweeep coincidentally was the first artist to release on Secret Souls in 2019 which set the tone for the label. The label head, eevee, wanted a medium to share her favourite music as well as highlight different ambient and lo-fi tracks that have been glossed over in the electronic music community.

The new release is a colaborative track called “so easy” between eevee and New York based producer cliffee. eevee tells us about the creation of the single: “I had a romantic mood in my head I wanted to portray with “so easy”. I sent cliffe a raw version and he added lyrics over it. I loved what he did, so I layered the drums you hear in the second verse over it. It all came together so well: this is my favorite beat we’ve made so far!”