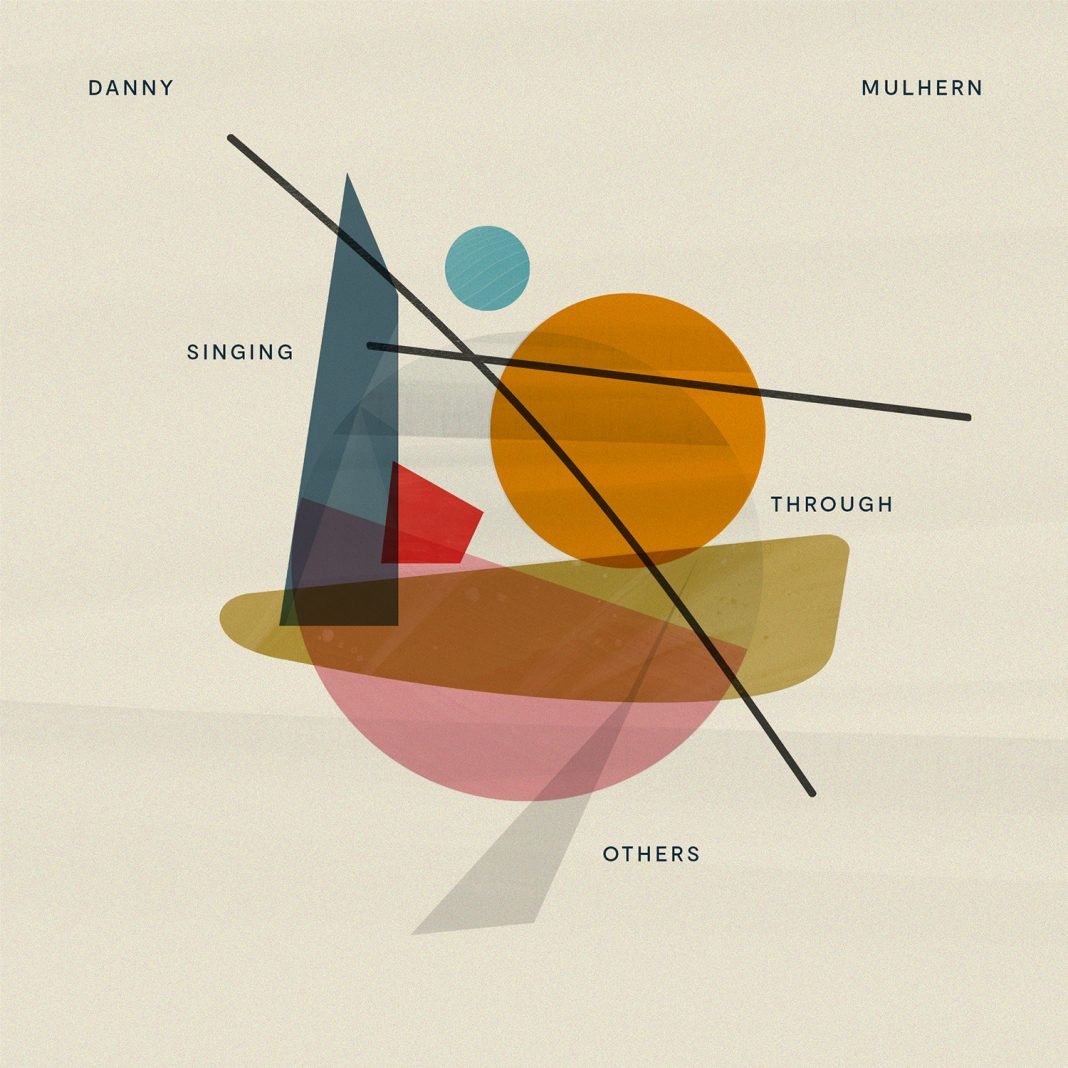 Danny Mulhern is a British composer, multi-instrumentalist and producer. He has announced the release of a new album called Singing Through Others which will be out on September 16th via Enate Music/Kontor Media. According to the press release,  In contrast to 2020’s critically acclaimed ‘Flow States’ which saw Mulhern exploring the relationships between improvising musicians and the experience of flow states, ‘Singing Through Others’ expands outwards from the previous work Mulhern has done with musicians from the London Contemporary Orchestra, and introduces a much wider palate of tempos and sonic colours. Band instruments and electronics blend organically with orchestral players with the entire album cohering along the background of the importance of relationships.

Check the first excerpt called “A Different Kind of Blue“.

‘Singing Through Others’ is perhaps also a re-examination (or even a lament) on the concept of an album as an artwork in 2022. “It’s interesting thinking about an album as a concept in 2022. Are they consumed as a coherent body of work anymore? I very much have faith that art matters, and this is the best of what emerged from me over the last couple of years. I like the idea of these eleven individual sovereign pieces both standing alone, and coming together to make something more than the sum of their parts. Then outwards further, a slice of a longer continuum, and ever becoming,” says Mulhern.