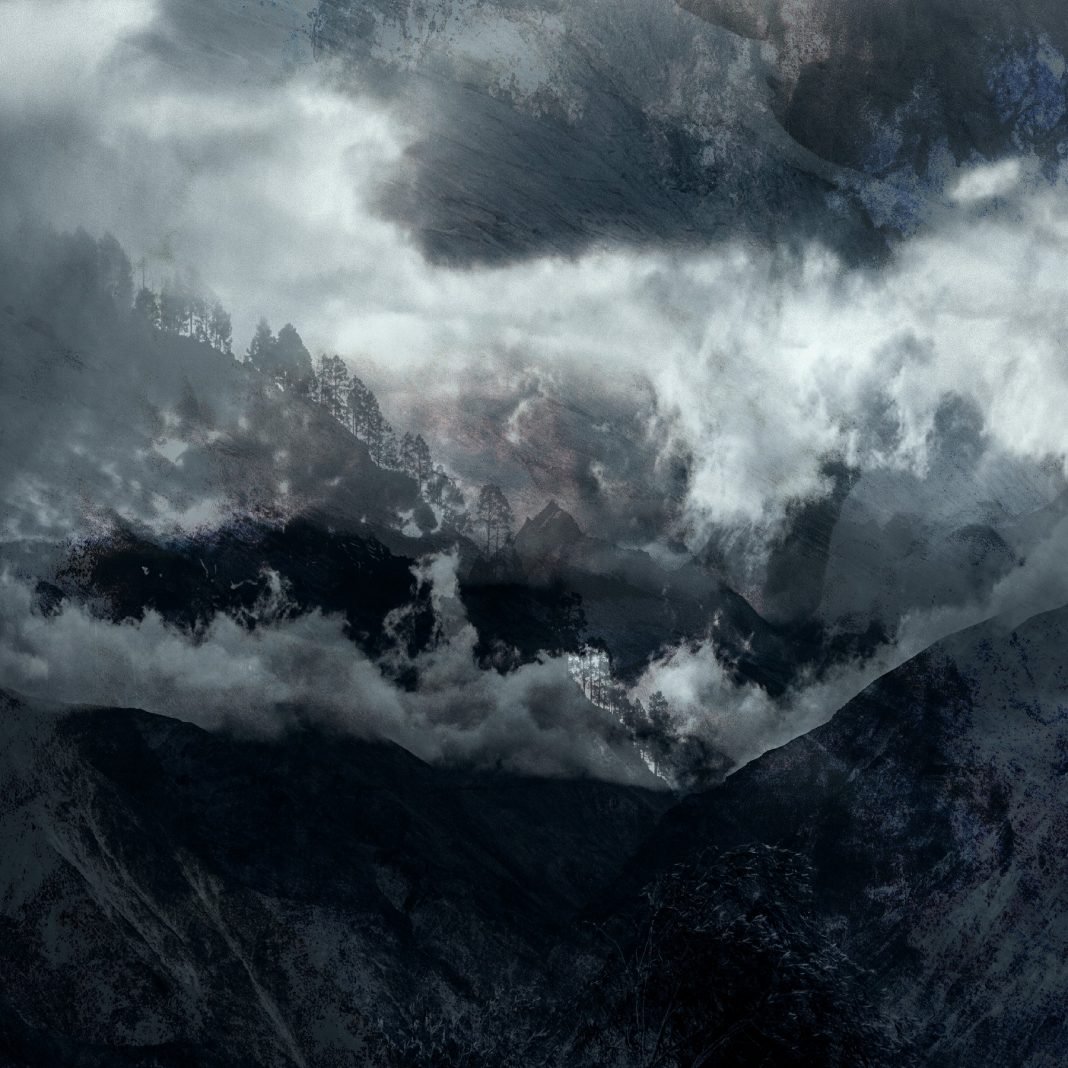 GALATI is the solo project of Italian sound artist and composer Roberto Galati, also known for the project GALATIMOSCONI. He has released a new album called Oneiric whichis out now via Midira Records. It was mastered by Lawrence English. According to the press release, “Oneiric” is the musical incarnation of Galatis Karst impressions. The tracks are landscapes made of layers of guitars and synths. While listening to those ambient noise tracks, you really get the feeling he describes with “smelling the ice and overlooking the landscapes”.