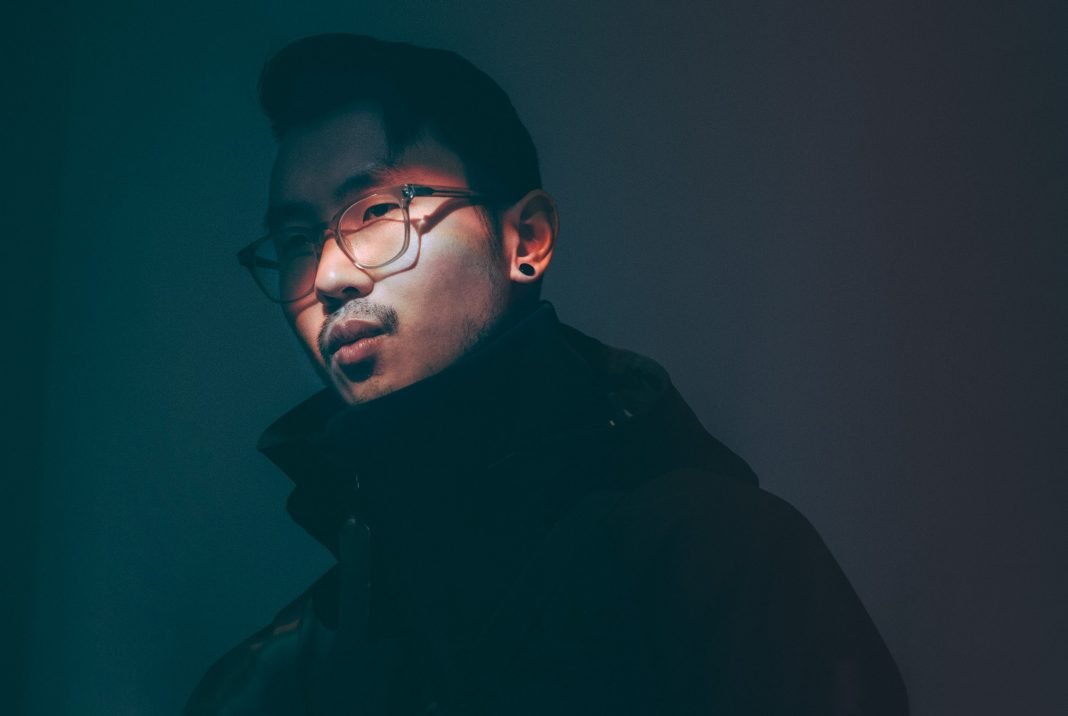 Toronto-born, Berlin-based via New York producer Aquarian, known as half of the duo AQXDM with Deapmash, announced the release of a new EP which is called Mutations II: Delicious Intent.The EP is out digitally while the record has been delayed until July, labelled by Dekmantel’ UFO. Over the summer they will also perform live at Mutek Montreal as well as Aquarian DJ sets at Dekmantel, Norberg Festival among other clubs.