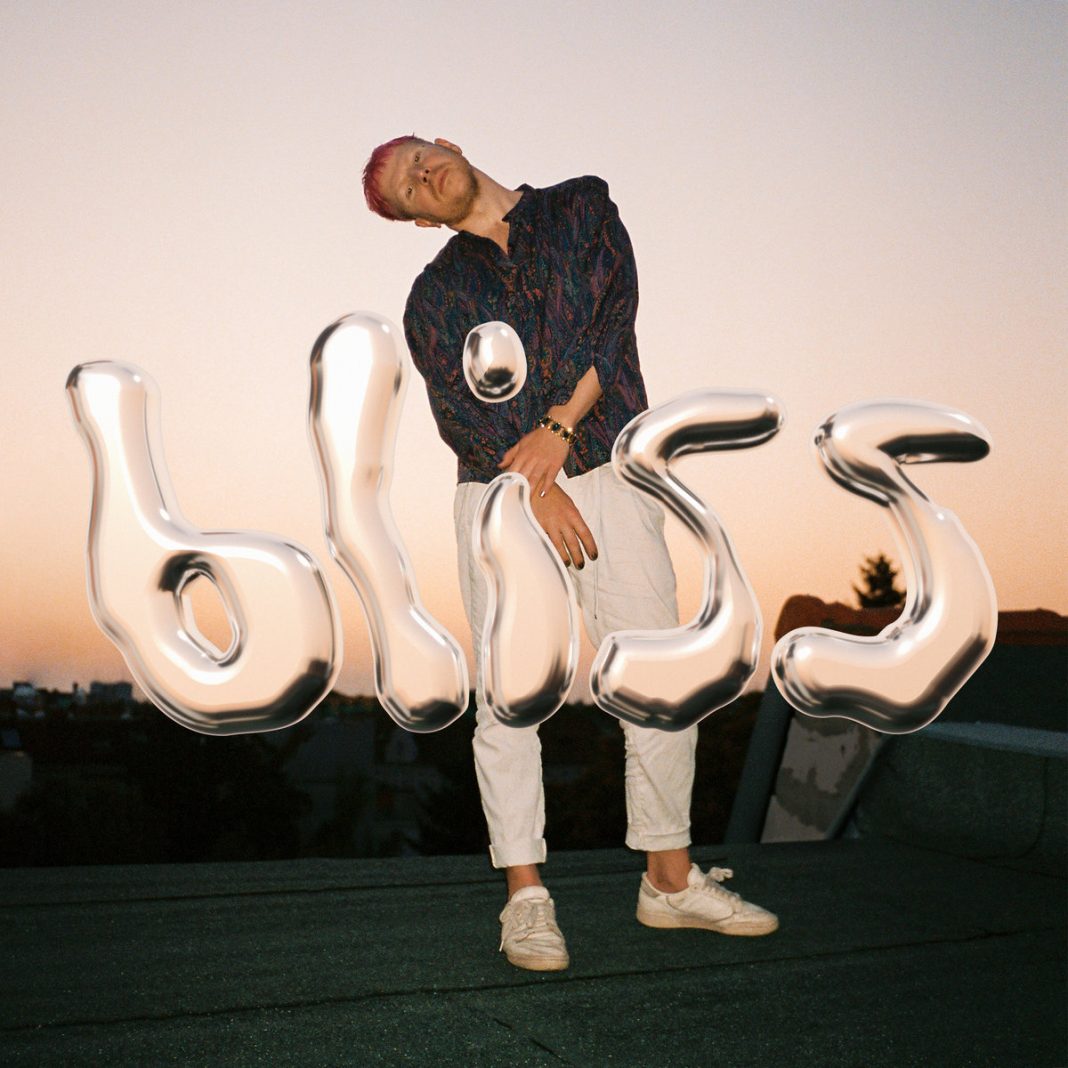 Berlin based producer ASA 808 has announced the release of a two-track EP which will be out on June 10th. “Rebirth” is the first excerpt. According to the press release, he’s exploring the roots of awareness, vulnerabilities and bliss in a series of fresh releases that merge impelling drum beats with forward-thinking electronic music, influenced by introverted ambient.