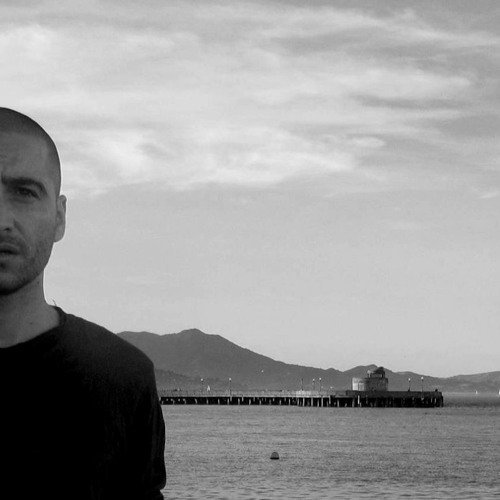 Tanti Aglaia is the project of Romanian producer and composer Gili Mocanu. He has released a new album called La Mer which is out now via See Blue Audio. According to the press release, it is a standalone longform track that defies genre constraint and draws loose inspiration from the eponymous orchestral work of Claude Debussy. Over 37 minutes in length, ‘La Mer’ is a mesmerising sonic passage through time and tempo, and an exploration of the minimalist but ever-changing landscape of the sea through tonality.