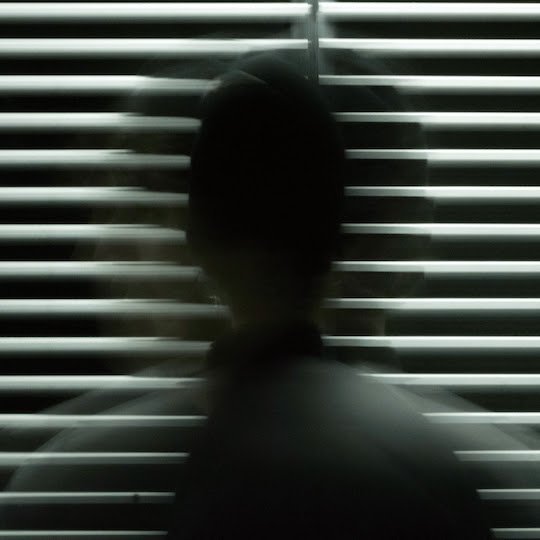 Italy-born, Berlin-based producer Rookley has released the debut album called Playground which is out now via Berlin’s AIMEND. According to the press release, it fills the space between 90s movies, UK garage, German techno to picture Rookley’s isolated, inner world.

Listen below and check this awesome list with 5 artists and tracks which have inspired his music.