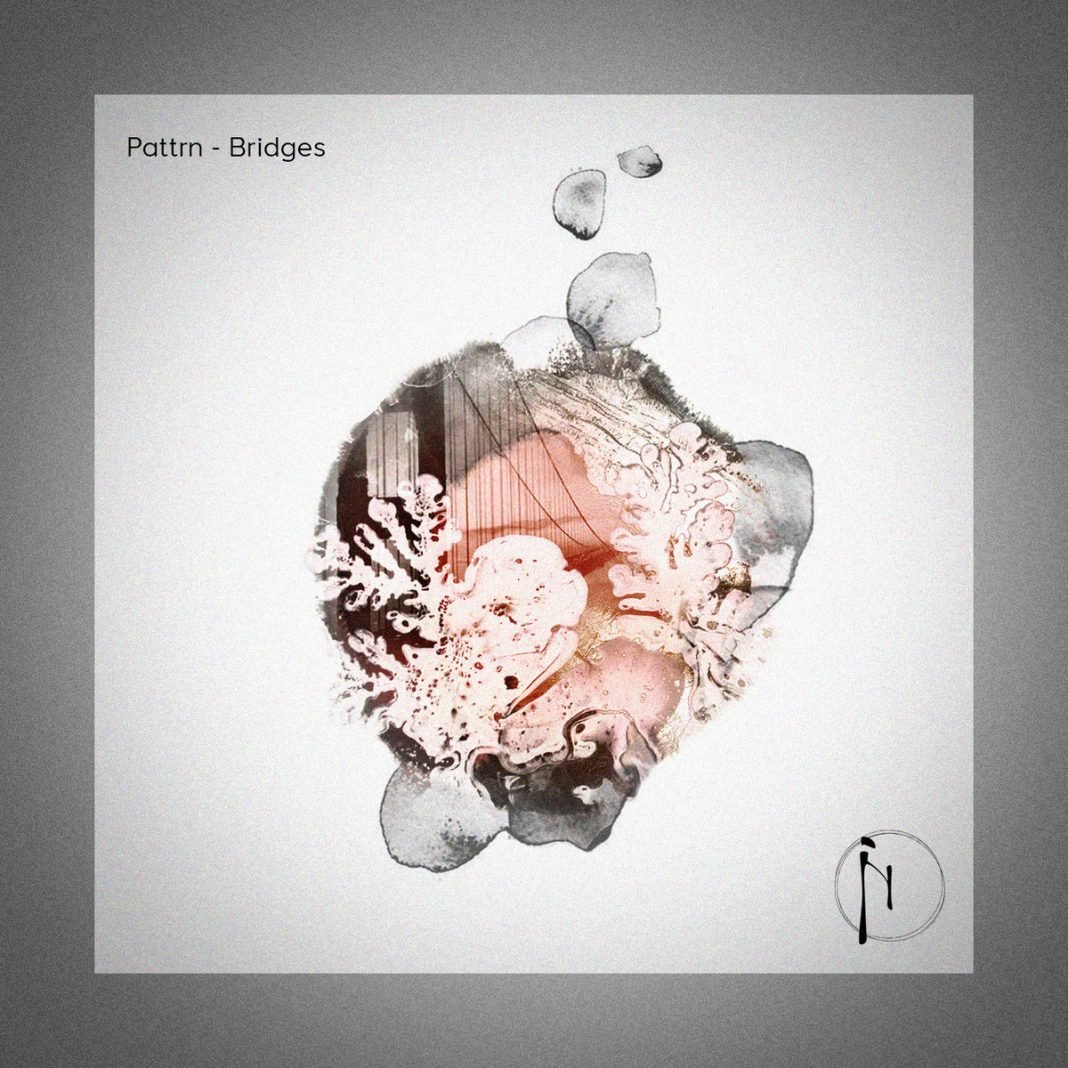 Brussels based dj/producer Pattrn has announced the release of a new EP called Bridges which will be out on May 13th via Initiate Records. According to the press release, Bridges functions as a metaphor for human interconnection, highlighting the links that exist between the diverse musical aesthetics Pattrn craves for. Covering ambient, through off-beat, techno & dnb contemporary styles, this collection of music is dynamic & thought-provoking.

Listen below and check this awesome list with 7 artists and tracks which have inspired his music.

Abdulla Rashim aka Anthony Linell – Semien Terara 1. Released in 2013 this is the first track that really got me into hypnotic techno. Dubby vibes, big ambience, tunnel feel with space to breathe.. This track had already the essence of this whole deep techno movement. I was immediately seduced by the strength yet softness of this release. It led me to book Abdulla Rashim in 2015 for the first Initiate party in fuse club which was the starting point of a long story of events and the creation of a label.

Asusu – Too much time has passed. This was the first time i discovered Livity Sound aesthetics that led me to dig further the UK vibes and develop my love for deep bass driven broken beats. It’s groovy, open, shuffling yet driving energy. Played this sooo many times at warm-up gigs and it never misses. You can definitely feel this influence in the art direction we’re taking with Initiate Records looking to have a label which remains dancefloor oriented without playing the “bangers tool” card only.

Luigi Tozzi – Cohuätl. one of the most soothing deep techno tracks out there. Luigi has this extraordinary ability to create lush and aquatic ambiences. His productions feel like emerging from mother nature. As a nature lover this was immediately music to my ears and this track never leaves my bag. No surprise this track got released on Hypnus records which is probably one of the most respected labels in this scene, miles away from the business techno, made and shared by people who do really care about authenticity and craftsmanship while being also beautiful human beings. What isn’t there to love there?

Polygonia – Ominous Fog. Being heavily attracted by lush ambiences, and nature as much as having studies “acousmatic music” (musique concrete) composition made me very sensitive to organic textures, sound field recordings and all sounds nature can produce. In this field i’ve recenlty been enjoying a lot the works from Linni aka Polygonia. Ominous Fog is a beautiful example of how deep, profound and evocative her works can be. It’s the perfect track to close your eyes and dive into a journey of textures and intense introspective emotions.

Squeaky Lobster – Flying Rupees. Squeaky aka Loran Delforge was two years above me while we were studying acousmatic music. His dense and rich universes have always impressed me in th eway he was able to bend sounds towards each other and twist the time continuum. this “james bond” inspired bollywood revision remains my favorite of his productions. This is a real piece of art everyone should drop an ear onto some day. Beautiful story telling and construction.

Pole Folder & CP – Dust. CP aka Cedric was the seller in Extrazone, the shop i bought my first records. Nearly 20 years ago. He got me into “progressive” which i feel today was somehow the precursor of deep techno. Some codes remain exactly the same, long progressions, everything being tightly mixed. By a time where electronic sounds were more harsh or energy driven this was the pool to dive for deepness. The whole Bedrock catalog had a huge influence on me and this track is a good synthesis of emotional music, broken beats infused, melodic without being cheesy. Everything done with taste and refinement.

Kreng – Colossus. Another big influence of mine and Belgian pride. This track embodies weirdness, strong ambiance and could have been the soundtrack for a Hitchkock movie. It’s experimental yet melodic, dark but open, cinematic and hypnotic. It’s really something that’s a one of a kind so weird that some days i hate it then i fall in love with it again. I’d rather leave it to you to make your own impression of this very peculiar record.