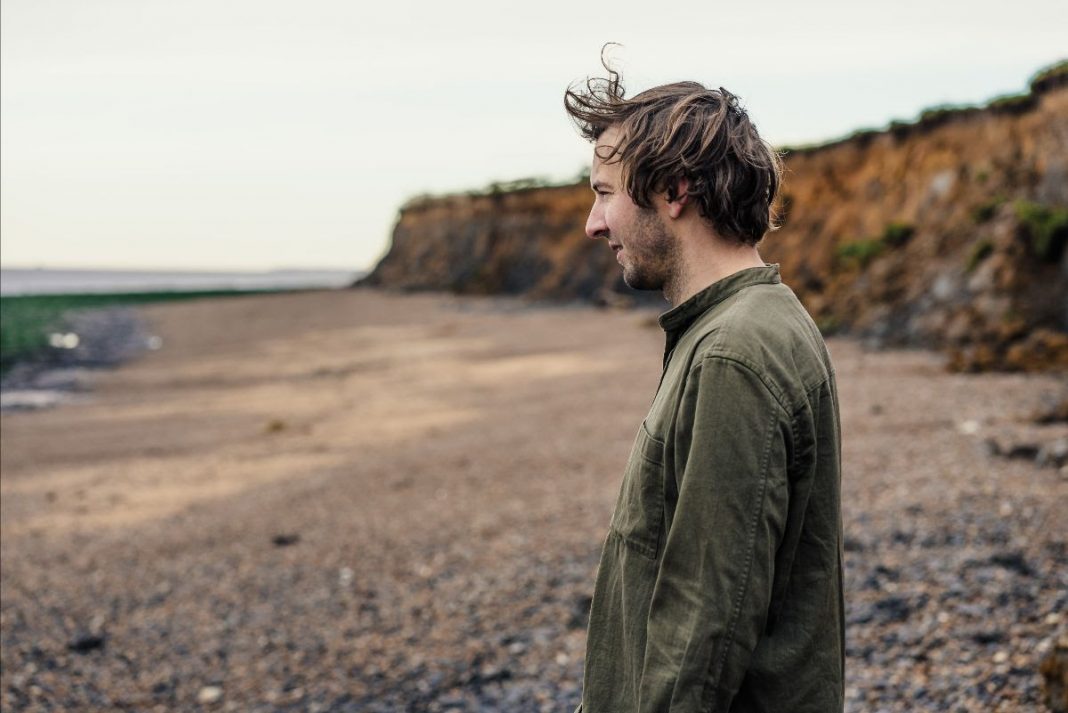 British pianist and Three Trapped Tigers founder Tom Rogerson has announced the release of a new solo album called Retreat To Bliss which will be out tomorrow via Western Vinyl and follows 2017’s Finding Shore. We already shared “Oath“; “Chant” is the new excerpt.

Talking about the track, Rogerson said: ‘With this song, I’d made a conscious decision to write as minimally and simply as I could, after years of making lots of loud and complicated music. This was the first song with words I wrote, in an effort to express a lot of things that had been on my mind for some time but had lain unexplored. I deliberately left myself nowhere to hide, and for that reason I didn’t expect to record it, or release it, until I started performing it live in the middle of long improvised piano sets, where it seemed to make sense.”

Listen below and check this awesome list with 5 artists and track which have inspired his music.

Toumani Diabate, ‘Cantelowes’ from The Mande Variations. I got into this music about 7 years ago just about the time I was really starting to think about what I wanted to do on the piano, and it opened up so many possibilities. There’s something about the combination of composition and improvisation; use of line and melody against accompaniment; and the textural density of lots of what he’s doing, that really appealed, and didn’t seem a million miles away from what I was exploring. I ended up trying consciously to imitate his style and one of those tracks ended up on this album.

The Knife, Silent Shout. There are quite a few tracks on my album which are trying to imitate electronic processes, including arpeggiation/sequencing on the piano. I could have picked from loads of different examples of favourite sequencer lines, but I went for this one as I still find the amount of variety they ring out of the material in this track really amazing. It’s such an interesting line to start with.

Arvo Part, Cantus In Memoriam Benjamin Britten. Probably the best most succinct example of Part’s use of simple processes to create incredibly beautiful and moving music. I worked on something similar with Brian Eno, where he’d either set parameters on my playing before we started recording, or would intervene after I’d played something (eg cutting up a cell of music to differing lengths to create a process track.) I’ve tried to continue that on this album, not in composition but imitatively in performance. So the first track is quite similar to the Part: it’s a descending sequence, which sort of gathers momentum in a quasi-generative way. It’s not as systemic as Part, but I like the idea of using improvisation in place of generation, or of ‘improvising generatively’ as a way of guiding the development of material.

Keith Tippett, Mujician I. I have to put some of Keith’s music in here especially now that we’ve lost him. One of the all-time great pianists, one of the all-time great British improvisers, and yet never as appreciated as he should have been. I don’t pretend to do anything similar to him, I think the aesthetics are quite radically different, let alone the gulf in technique. But Keith Tippett was a huge discovery for me when I was 21, living in America, getting into ‘jazz.’ Here was a very different approach, with which I felt much more kinship. It was really less about what he’s doing on the piano (though I love it) than that one can improvise outside of the jazz form and language. He made his own form and language, and I can keep going back to that to marvel at it.

Richard Youngs, ‘Part 1’ from Advent. Richard Youngs really opened up my approach to piano and voice. He’s got a hugely varied output – Advent is his first album. He really seems to prioritize contingency and immediacy in his work. There’s nothing precious about it. I found that very freeing as I’d struggled for ages with similar ideas around eg recording improvisation. He also uses duration so boldly. But the main thing was the voice: totally uneffected, unedited, no apology about pitchy issues, a straight-up English accent, words that are oblique, and almost as seemingly contingent or even ephemeral as the performance. Totally inspiring. Everything he does is always interesting. Another criminally underappreciated artist.