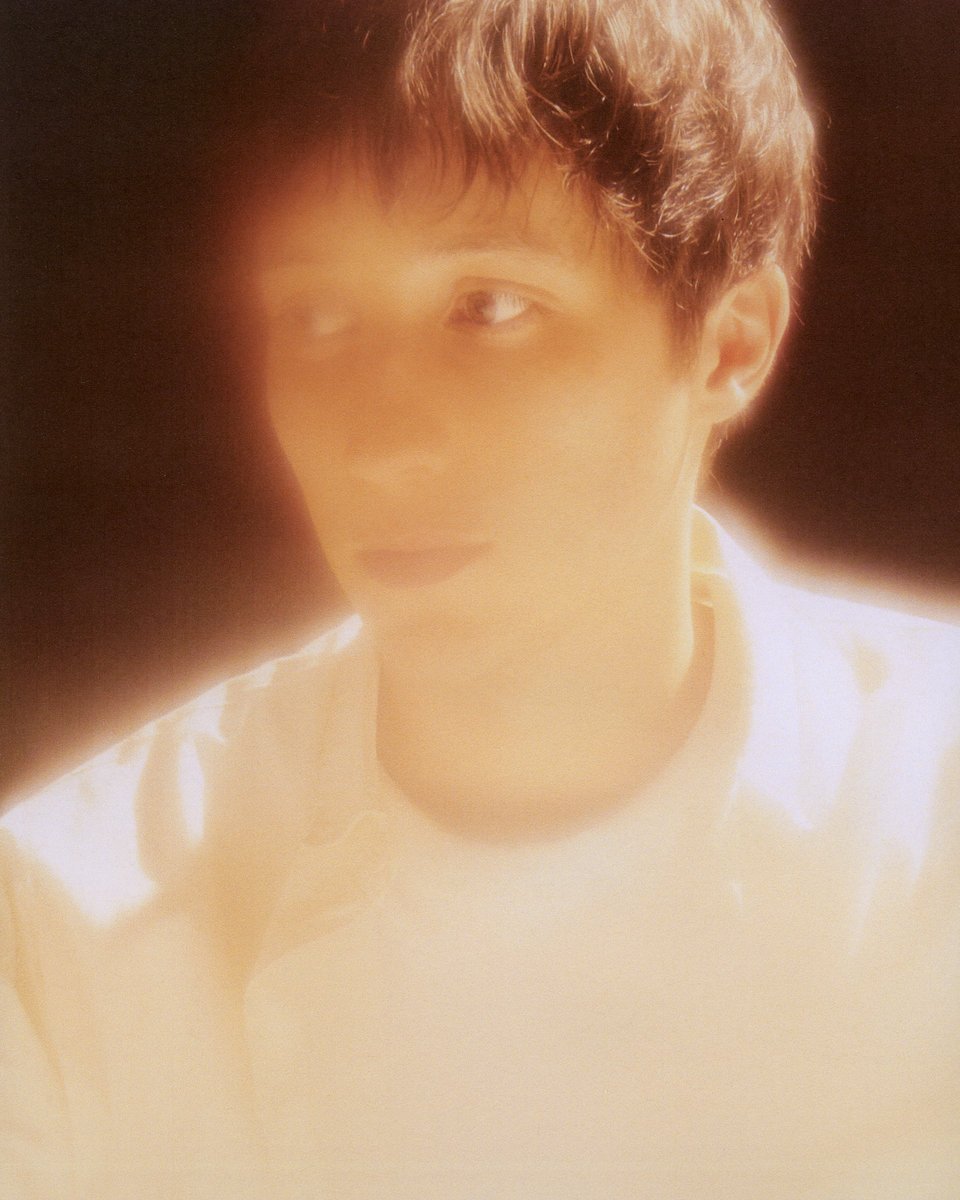 After composing for cinema, theater, multi-platinum French rap singles and French Chanson albums, Frecnh producer and composer Superpoze has released his debut album “Opening” (2015) and its follow-up “For We the Living” (2017). Now he’s back with a new solo track called “Parabel“. Watch the official video created by Marc de Pierrefeu. Superpoze explains.

“I am fascinated by the work of Marc de Pierrefeu. His iconographic associations always carry with them a lot of poetry. My music is sometimes called cinematic and I’m always afraid to put images on top of the imaginary ones that the music sends us. By associating all these moments of cinema, he paradoxically frees the music from its “cinematographic” aspect and reverses the relationship: it is the cinema that becomes musical.”