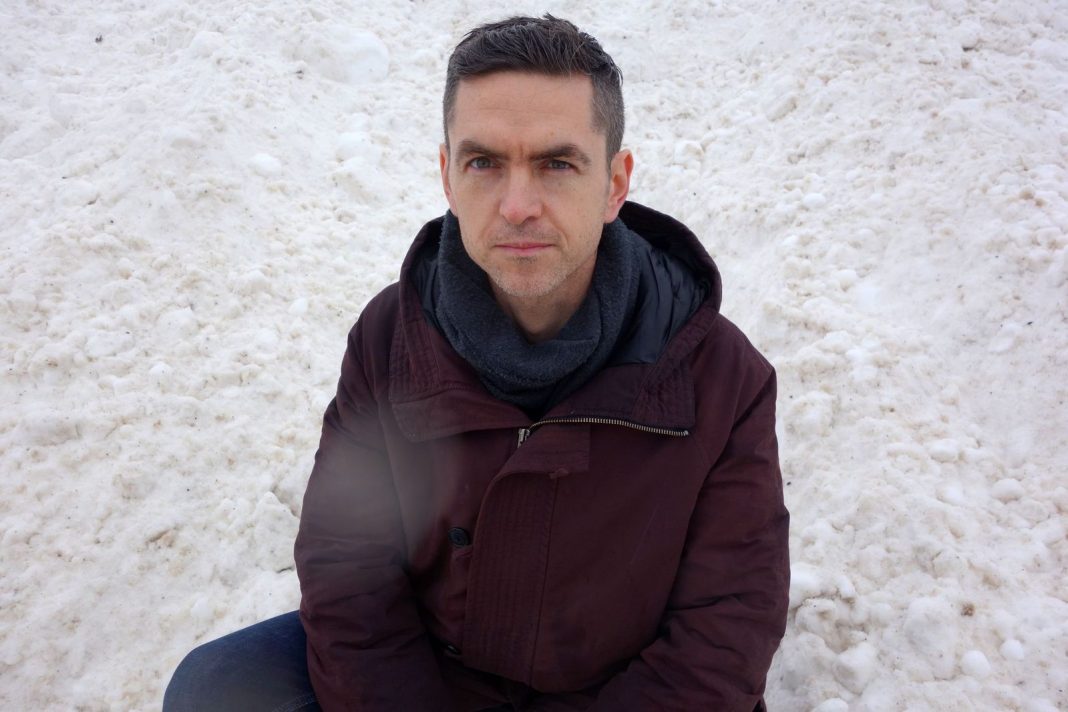 Polish-American electronic musician Bogdan Raczynski has announced the release of a new album, the first in 15 years. Addle will be out on March 18th via Planet Mu. According to the press release,Marking a change from the high-octane jungle tekno braindance for which he is most commonly known, here we find the Polish American musician in a more melodic and zen-like place of peace, which is ergonomic and decluttered, whilst also bittersweet, and tinged with melancholy.

From Bogdan’s catalogue, ‘ADDLE’ is closest in spirit to 2001’s tender ‘myloveilove’, or the light-hearted ditties of this year’s ‘BANANS’ EP, but is also a markedly new milestone. A robust and bottom-heavy rhythm section juxtaposes with sad electronic tear jerkers, at points laced with the soft cooing wail of his vocals, which are loaded with a haunting, heavy and almost wounded emotion.

“Calm is great. You need to take a breather in the eye of the storm now and then. But the real growth happens in turbulence, when your feelings oscillate in and out of sync. It’s not dry land you’re after. You’re trying to build a new island while on a piddly raft. Beleaguered and weary you lay the foundation with your bare hands while the rain lashes your back; a new place for you and yours to moor yourself to until the next storm hits. ‘ADDLE’ is about that storm, its adjacent periphery, and what you look like, in and out, when you set foot. As space and time push against you, that process of adapting becomes an anchor. Among that state of being addled, out of flow, seemingly untethered, there is beauty,” comments Bogdan.