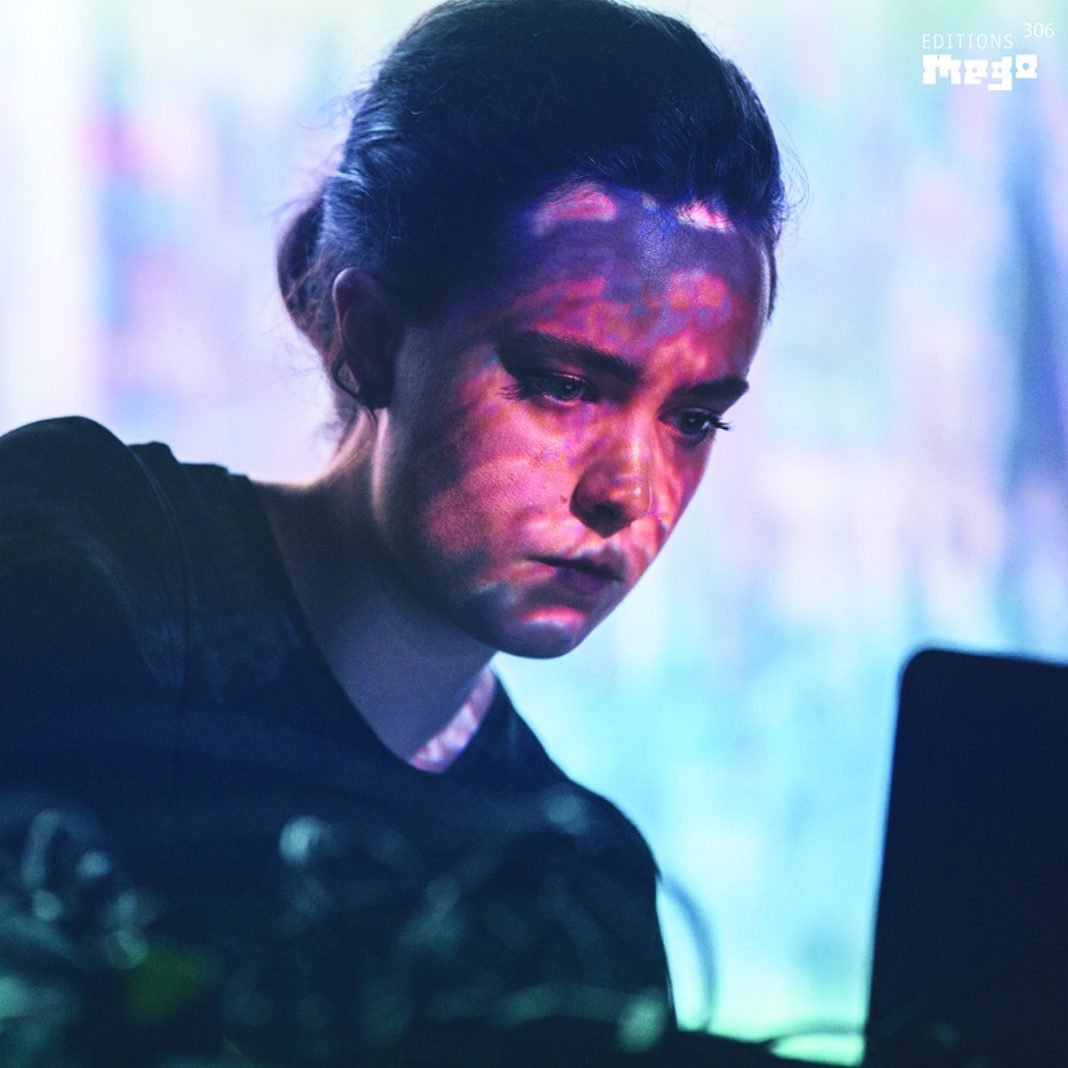 Swedish artist Klara Lewis is back with a new album called Live In Montreal 2018 which is out now via Editions Mego. It is a live set recorded in 2018. According to the press release, Expanding her exploratory vision into haunted realms of unheimlich sound, Live in Montreal consists of a single piece with three distinct discernible sections.

The set opens with a crude rhythm churning away under a choral loop from which a diverse array of rhythm and noise appear and disappear. Despite it’s foreboding tone this sequence still retains a foot in the club, as damaged as that may be. A state of permanent collapse is a thread throughout. In this opening sequence an array of strange sonic elements introduce themselves, rise to the fore, threaten the fundamental discourse only to recede on the brink of destroying the work itself.

It’s this fascinating construct, this perpetual threat to the music itself that makes the listening experience so captivating. Midway the storm subsides laying bare a more static emotional framework rendered unrecognisable prior. Electronic phantoms swirl in a more gentle fashion as ghostly voices come to the fold looping into an uneasy landscape shifting into a blurry utopian finale.