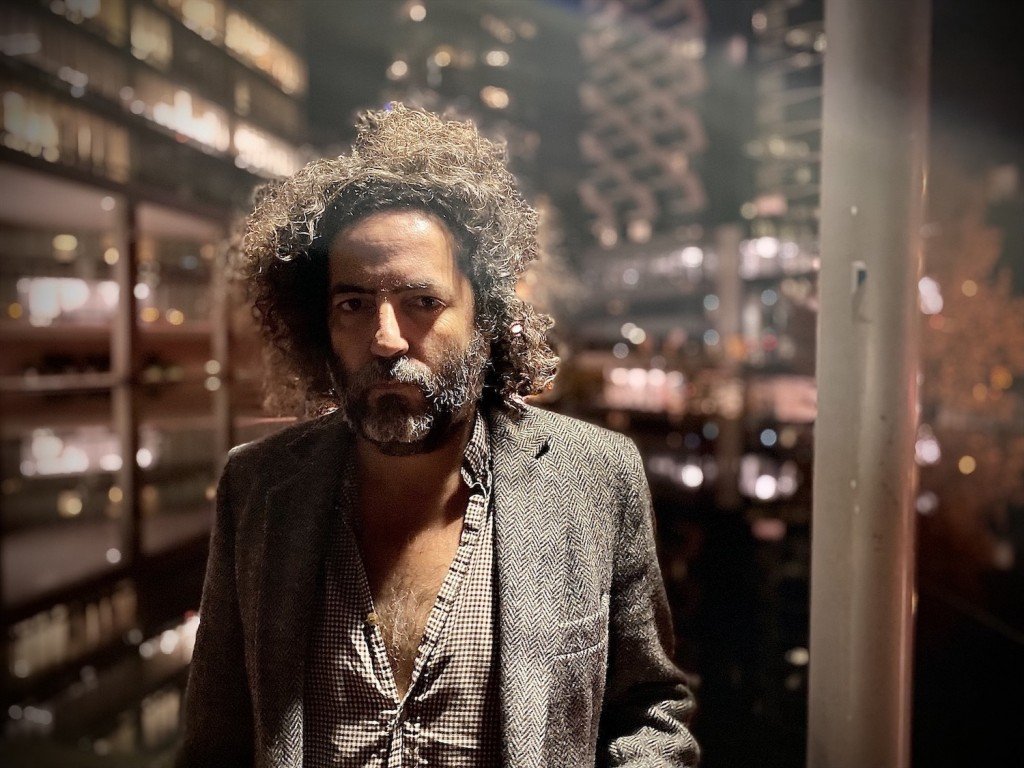 Two years after Have We Met, Canadian band Destroyer (founded by Dan Bejar) have announced the release of a new album called LABYRINTHITIS which was written in 2020, and produced by frequent collaborator John Collins. It will be out on March 25th via Bella Union. “Tintoretto, It’s For You” is the first excerpt. Watch the official video below.