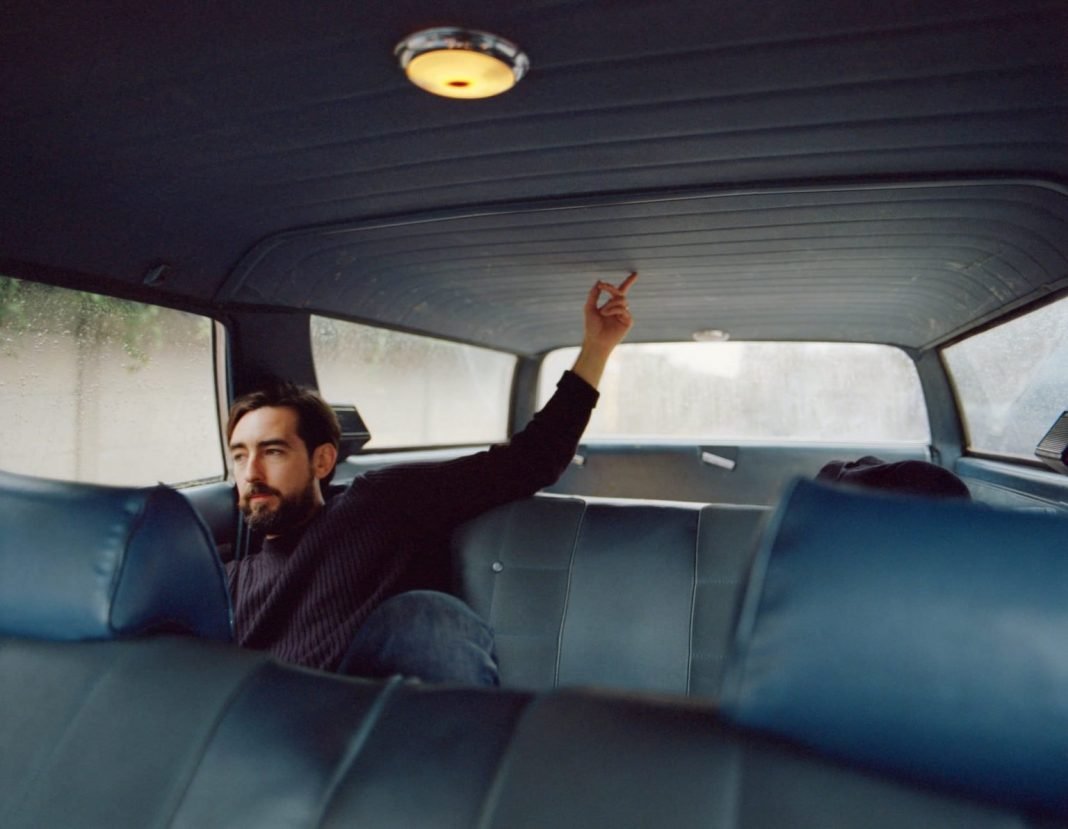 London based songwriter, producer and multi-instrumentalist Charles Watson has announced his second album YES, out via Moshi Moshi Records on April 29th, 2022. “Figure Skater” is the new excerpt.

“’Figure Skater’ started as a bit of an experiment,” explains Charles. “I was trying to match the acoustic guitar sounds from Dolly Parton’s ‘Jolene’ at half speed (if you haven’t heard it…it’s on YouTube). Dolly’s voice is down an octave…it’s magical”.

Watch below the official video.