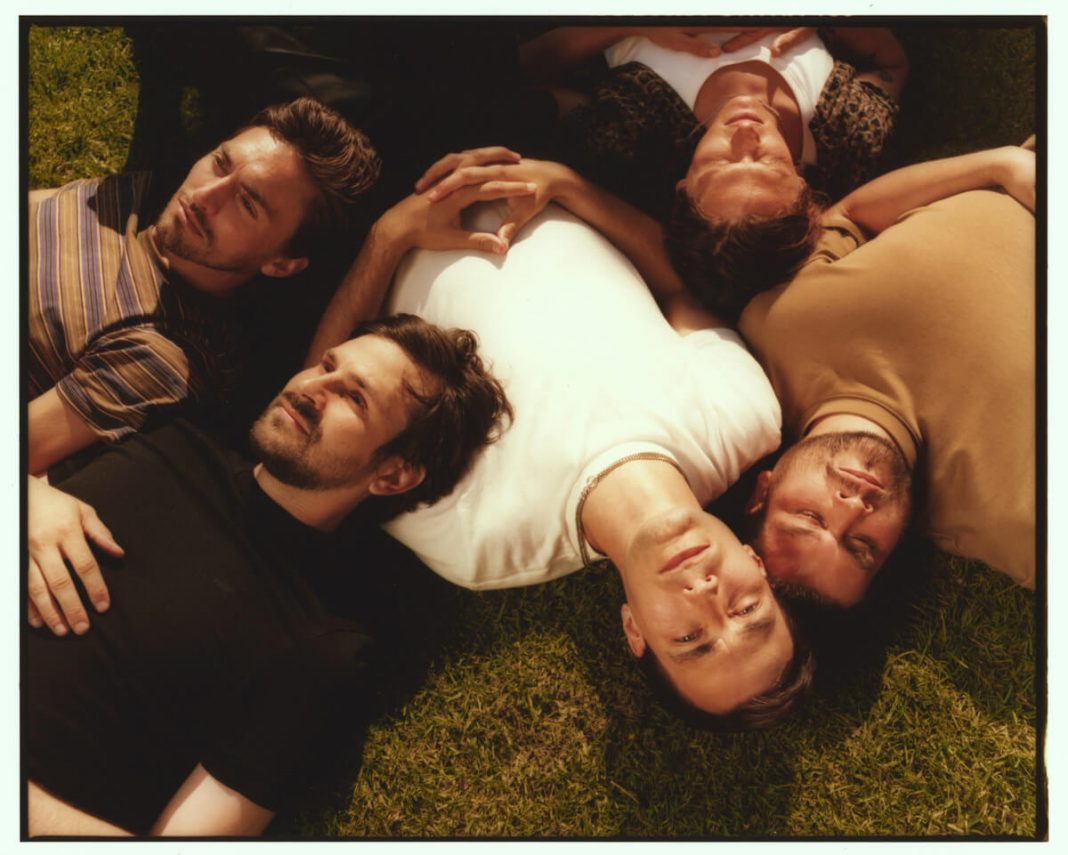 Following their debut album, 2019’s House on Fire, Kansas City-based band Hembree have announced the release of a new album called It’s A Dream which will be out on February 4th. “Close To Me” is the new excerpt. They explain: “The first album was more informed by our live show, but with this one we were able to shut out the noise because there was no noise. We’ve grown up, and we’ve figured out what we want Hembree to be.”

Band member Isaac Flynn adds: “ “Close to Me is a song that I had written a few years ago that just kept lingering in my mind. After finishing all the demos for what became, “It’s a Dream!”, I felt like the record needed a lift and a bit more optimism, so the band and I opened this song up again. It’s a love song through and through with a narrative based in companionship. It’s about devotion to whoever is down to pull you out of the dark, and get you through the strange times and all of life’s struggles — that could be a partner, friend or even your dog. This one’s for the ride or dies”