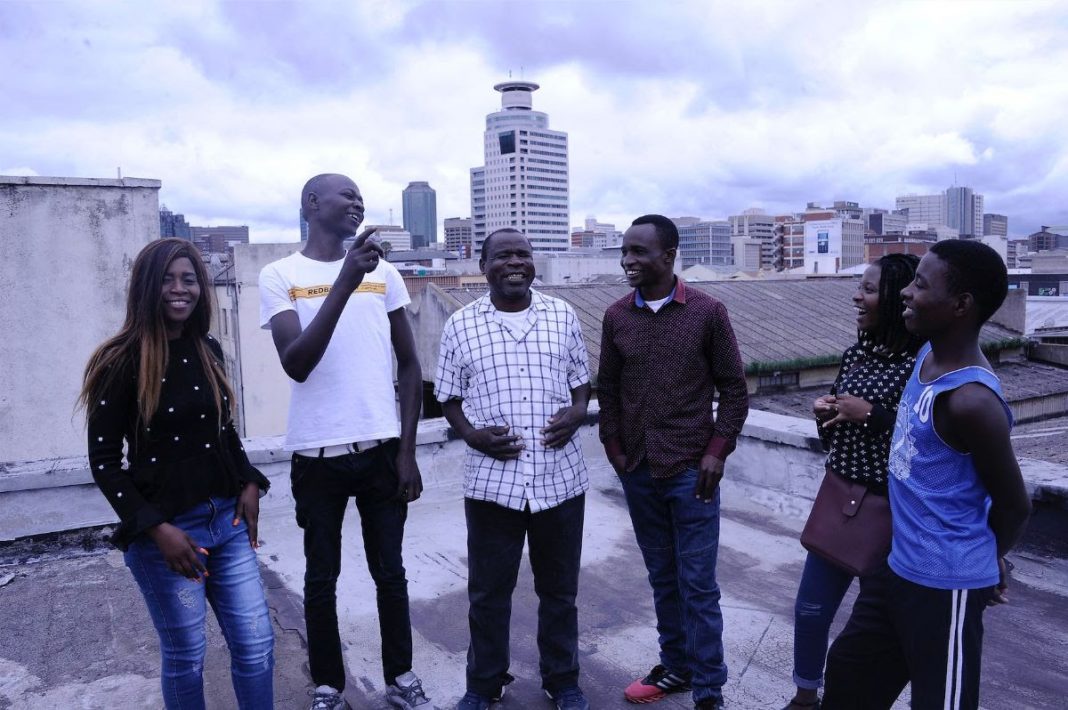 Gonora Sounds are a Zimbabwean band led by the charismatic blind sungura musician Daniel Gonora;  they have announced the release of the international debut full-length, Hard Times Never Kill which will be out via New York based independent label The Vital Record on February 4th. We already shared “Mukoma Shadrek“; “‘Kusaziva Kufa” is the new excerpt.

According to the press release, The album showcases Mr. Gonora’s full breadth as a guitarist, vocalist, composer, and songwriter. For more than a decade, he has pieced together a living for himself and his family, a disabled man playing for the world’s most beleaguered currency’s pocket change. But he is no ordinary busker. A seasoned pro, he was a member of one of Zimbabwe’s most celebrated groups – the Jairos Jiri Band.