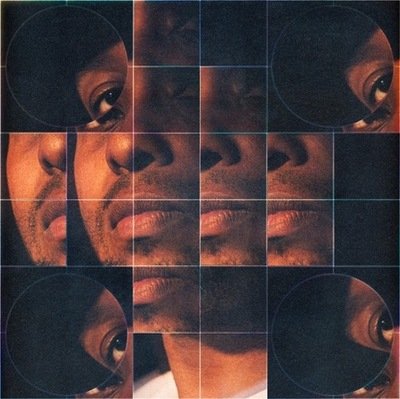 British producer and musician Neil Charles aka Ben Marc has announced the release of the debut full-lenght called Glass Effect, set for release this Spring via Innovative Leisure. According to the press release, it is an assured and accomplished 13-track realization of a singular vision that unifies a multitudinous profusion of influences (from free-jazz, to broken beat, to hip hop and beyond) into a sublime whole, underscoring the evolution of his quest for a distinctive sound: lambent, low-key, and yet dizzyingly intricate.

It’s a rare talent that can link Radiohead’s Jonny Greenwood, Ethio-jazz pioneer Mulatu Astatke, Afrofuturists Sun Ra Arkestra, and grime legend Dizzee Rascal, but Marc has long blurred musical worlds and criss-crossed boundaries. On double and electric bass, he flits between jazz, classical, and electronic music, whether playing on Greenwood’s award-winning score for the film The Master or touring with Astatke for over 10 years, as well as working with the likes of Matthew Herbert, Charles Mingus, China Moses, and Soweto Kinch – and even joining Tina Turner once onstage.