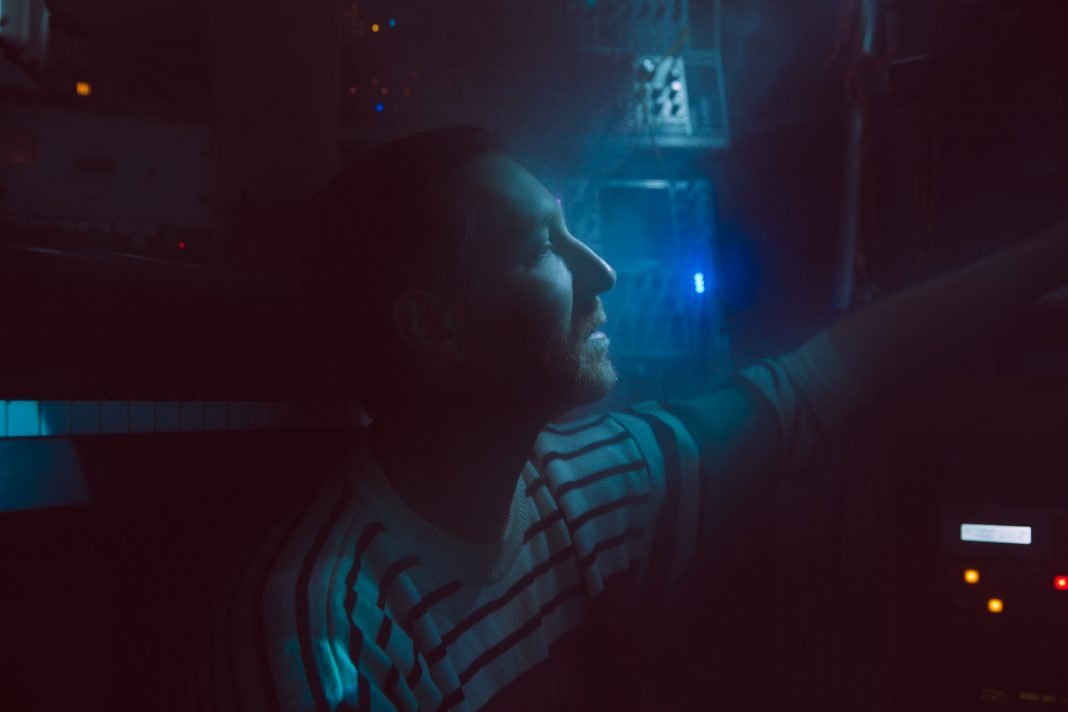 Almost one decade after his debut album Elemental Themes, Los Angeles based producer and composer Chrome Canyon announces the release of a new album called Director which will be out on February 11th via Stones Throw. According to the press release, it is a soundtrack to an unmade film intended to spark vivid, cinematic imagination.

was recorded partly in Chrome Canyon’s home near downtown Los Angeles and also partly in the desert town of Landers, outside of Joshua Tree in California. The drama of the desert landscape inspired him to create a record that could be the soundtrack to a surrealist film. He says, “Director is meant to accompany whatever it is you’re doing while you’re listening to it. Maybe that’s a long night time drive, or a psychedelic walk through a city park, the music is meant to augment and heighten the experience.”

Chrome Canyon has long been inspired by original scores that are as revered as the films they soundtrack: Goblin’s Suspiria, Wendy Carlos’ A Clockwork Orange, Vangelis’ Blade Runner, and Giorgio Moroder’s Midnight Express. Soon after moving with his collection of synths from New York City to Los Angeles, he was invited to create and perform a live soundtrack for the silent classic Metropolis at a festival, before moving on to compose for the Cartoon Network / HBO Max animated series Infinity Train. For the show’s four-season run, Chrome Canyon’s retro-futuristic score became synonymous with the sci-fi and fantasy series.