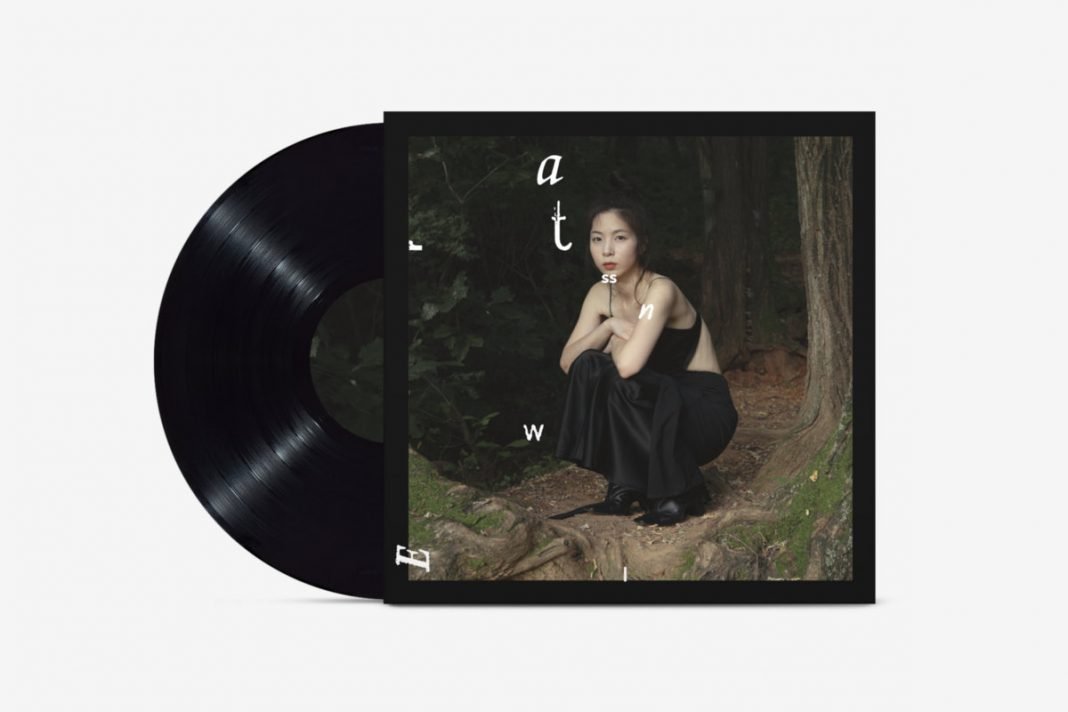 Joyul is a Seoul based musician and producer who has released the debut album called Eartwtiness which is out now via Psychic Liberation. According to the press release, While she began working under this moniker six years ago, the Seoul-based musician’s debut LP arrives with well-intentioned timing, serving as a document of the ideas and people and places that have defined her life. It’s only natural that Earwitness features a wide array of musical styles—many of which have been honed in her live performances—as life itself is vast and multi-faceted. Still, there’s connective tissue across these eight tracks in the form of patient pacing and arresting vulnerability.