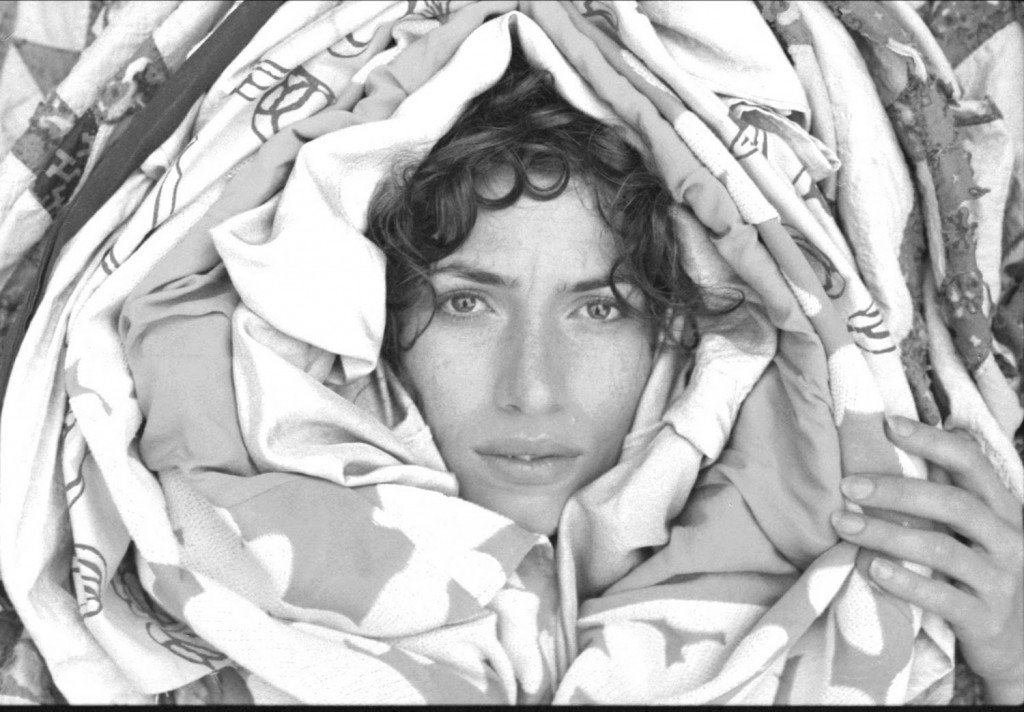 Aldous Harding is the moniker of New Zelander singer-songwriter Hannah Harding. Three years after Designer, she’s announced the release of a new album called Warm Chris which will be out on March 25th via 4AD. “Lawn” is the first excerpt which comes with the official video directed by Martin Sagadin and Harding. Watch it below.