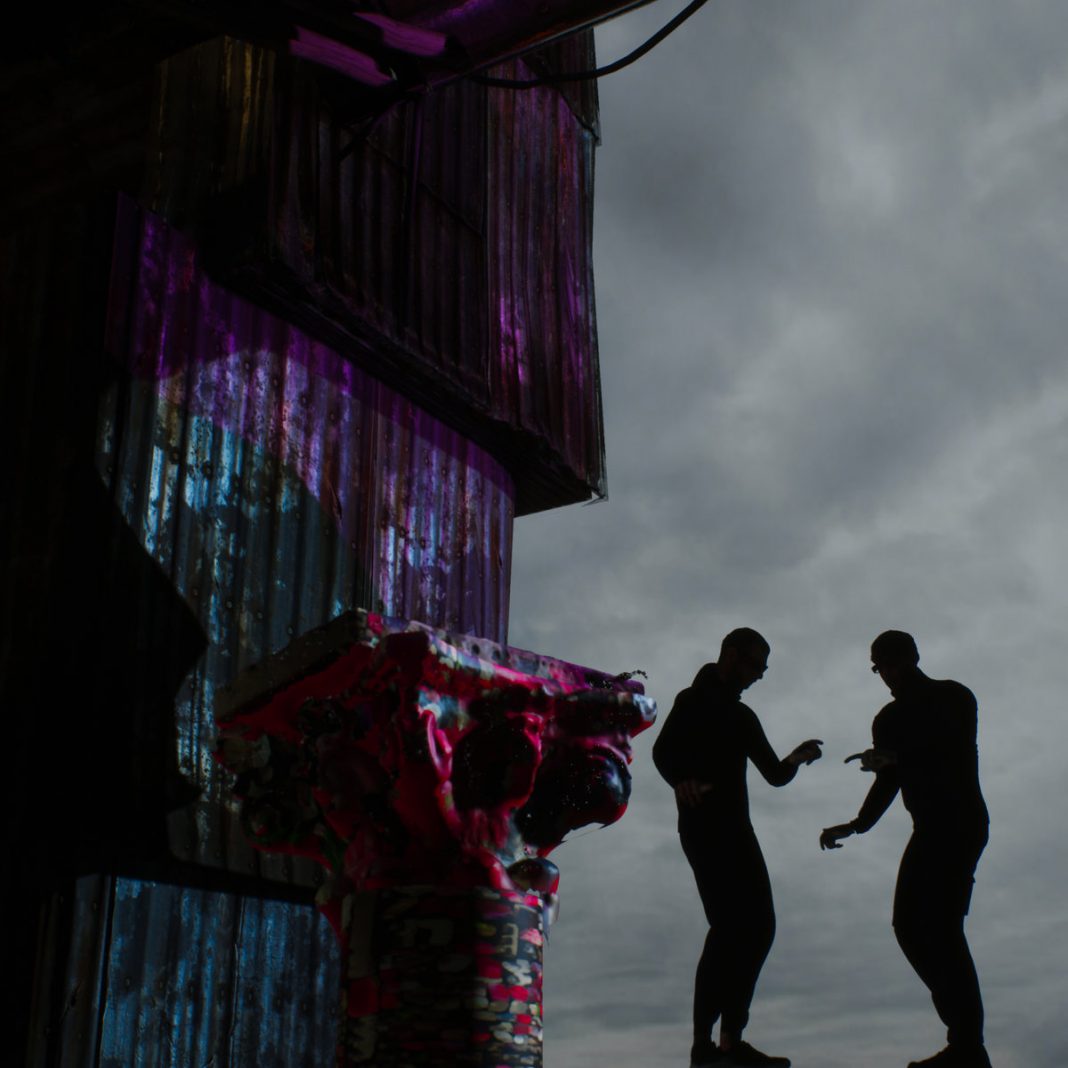 HEXE CULTO is the new italian A/V project comprised of Francesco Rispoli aka Bharika and the visual artist Salvatore Delle Femmine. They have released the debut EP called Tumulto which is out now via French label Tripalium. According to the press release, Their music is made with IDM, acid and amen breaks, with a propensity towards colorful dilatated and distorted ambient sounds. For this first release, TUMULTO, they composed eight tracks built around destructured rhythms : hardcore breaks with an asymmetric re-imagining of overdriven-dub broth. A reconfiguration of rave uproar replayed in a giant fully saturated bass bin.