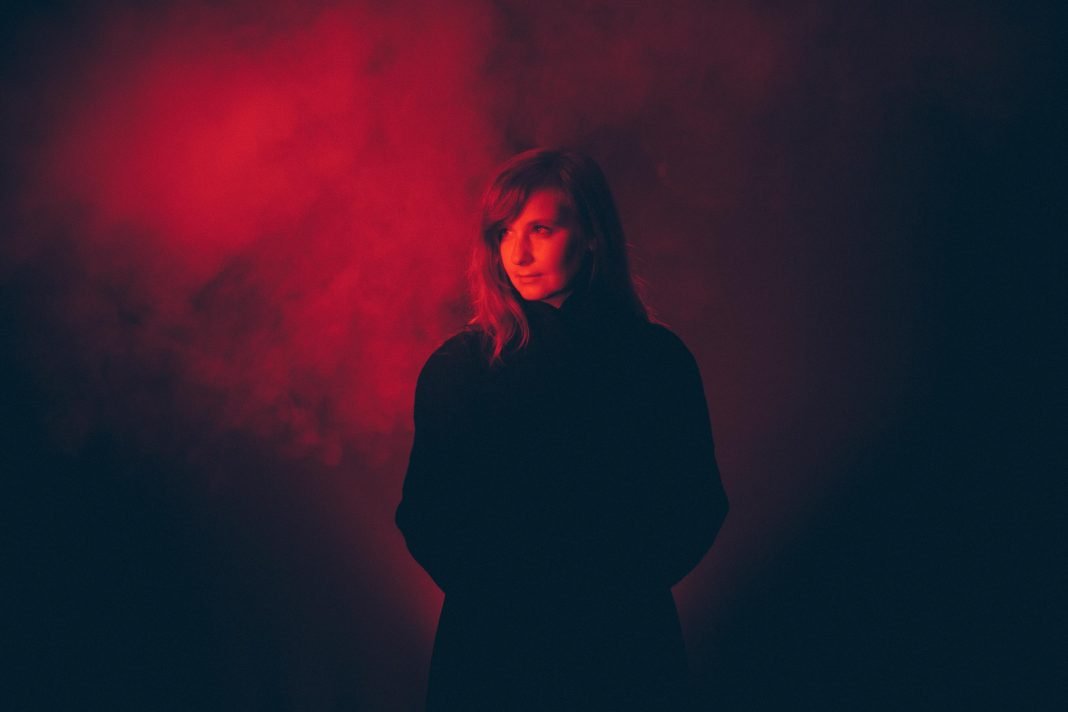 Polish Warsaw-based cellist Resina (aka Karolina Rec) has released a new album which follows 2018’s sophomore Traces. Speechless is out now via FatCat’s imprint 130701. According to the press release, she takes a big step forward on a bold and brilliantly expansive record that explores ideas about language, the voice and the unpredictability of nature.

Check the full streaming below and read our chat with the artist.

You have released a new album called “Speechless”. What are the first vivid memories of this album and what was the main focus when you started to think to this album?

I think the very first vivid feeling that something was emerging for the new album came when I wrote a sketch for ‘Horse Tail’. It’s a piece which clearly from the very beginning of composing process had two parts: the first one sounding more like a classical-style minimalism and the second part turning that minimalistic rhythm into a dark, physical trance. I remember when I came back home and played it to my husband, he immediately said “that’s the new Resina. It’s a statement… it’s a piece which says: don’t be a fool, it won’t be a safe post-classical music.”

You said: “the voice is perhaps the most surprising, flexible, inspiring and powerful instrument.” What prompted you to challenge yourself with the vocal parts?

For most of my life I was singing in different choirs and vocal ensembles and from my very early childhood, singing was a quite natural way of expression for me. There was a time when I was also working in a professional choir and singing a lot of contemporary music: from pieces by Penderecki to many premieres written by young composers. It was a great lesson about less obvious ways of singing and made me realise that contemporary techniques could bring completely unexpected colours and possibilities and that somehow I would like to touch them. It just opened up my curiosity and creativity. At the same time, performing vocal/choral music with a high-quality ensemble can, in my opinion, be one of the most ecstatic musical experiences – it’s a very physical way of making music.

Your music has a strong connection between classical tradition and underground experimentalism. How do you get together these different sides of your music? How does it work the creative process from this point of view?

It just naturally evolved into something parallel in my life – these two worlds existing together. I also quite early on knew that I wouldn’t be a classical music performer. I appreciate all the skills which my schools and studies equipped me with (they are very useful!), but I think my composing process is not very much connected to the classical way of writing pieces. When I work on my own pieces, I usually improvise a lot at the very beginning and try to pick up moments which sound unexpected and resonate with me. At the same time, while working on a new album I try to create a whole environment built from films, books, etc. around me which feeds the creative process from a different side.

The artwork is very interesting . How did you choose it?

The artwork was created by Moonmadness graphic studio who are my friends. Actually Daniel Szwed, the main creator of the cover is also a drummer from my favourite Polish band BNNT (we also played several gigs together). So I knew his work, I felt connected to his style immediately and it was obvious for me that I’d ask him to work on this cover. From the very beginning I also knew the red colour would be dominating. We both chose the same graphic from several ideas he’d prepared.

How would you like to introduce this album on the stage?

We’ve already played two shows with the full choir on stage! That was a bit complicated from the technical side, but also a very fulfilling experience. Right now we’re working on a live version which involves a smaller configuration of people and most of the pieces we’ll be able to play in a duo with the drummer Mateusz Rychlicki.

You are based in Warsaw. I’m very interested to the connection between the places we live over the years, our roots and the art. How do you feel these theme connected to your music, your way to think music? What are your favorite places which inspired the most?

Indeed, it was something very significant in case of my first and second solo albums. These were both – from the very early stages of the writing process – inspired by the places where I lived or which I was visiting a lot. For example, my first album was heavily influenced by the time I spent in the Polish Tatry mountains and their very specific atmosphere connecting beauty and danger. I guess pandemic times and political chaos made me work more on fears, anger and anxiety, so that’s why ‘Speechless’ is sometimes so heavy with emotions. For this particular album, I was in need of a cathartic music – as both a listener and as a creator.

Let’s talk about the current situation. How are you living these strange times and what are the main concerns as an artist?

It’s not an easy time here in Poland right now. It’s probably the moment when for the first time in my life I wonder if I should think about moving away…Last week a piece by a great Polish contemporary composer (Paweł Szymański) was censored and removed from a festival run by some government-related institutions. In the EU! I just try not to lose my faith in our society completely. Unfortunately, it’s a time when I believe artists maybe should try not only to make art which brings comfort but also allows you to experience and work through more difficult subjects and emotions. So I hope at the end it makes easier to come back to life with a clearer head.

Ritual question. Have you seen or heard anything good recently?

Unfortunately, I usually don’t follow the latest releases… but lately I’ve been repeatedly coming back to two albums: ‘Simulacrum’ by Aho Ssan and ‘Lamunan’ by Antonina Nowicka.