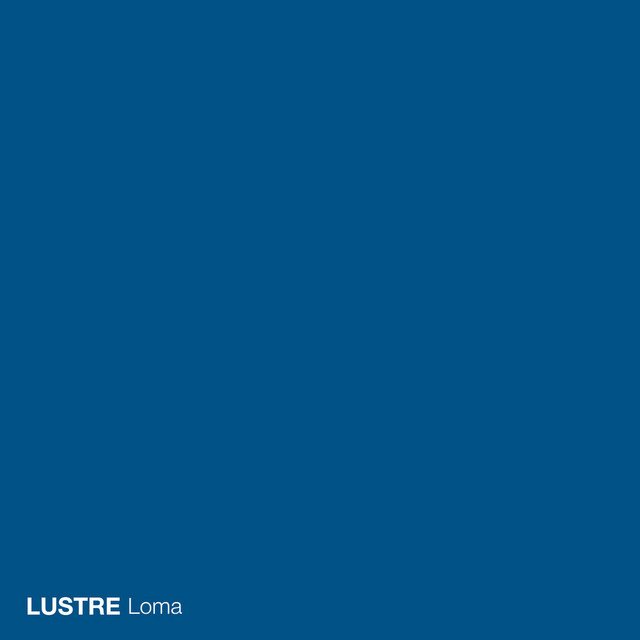 LUSTRE is the new electronic music project from Adam Gibbons, the artist and producer best known for his works under the Lack of Afro moniker, and more recently being one half of The Damn Straights.

“LUSTRE is a project that I’ve wanted to do for a long time. Though people know me for the funk-based material I make as Lack of Afro, away from the studio I found myself listening to music that was a lot more rooted in electronics – more club-orientated, but still retaining that organic element. It’s actually probably the music that I listen to the most. I’ve followed a lot of artists in that genre for a long time and as a producer, making some tracks in that world seemed like a natural continuation of the process.”

“Loma” is the lead single from a self-titled LP released via Bastion Music Group on June 4th. Listen below.