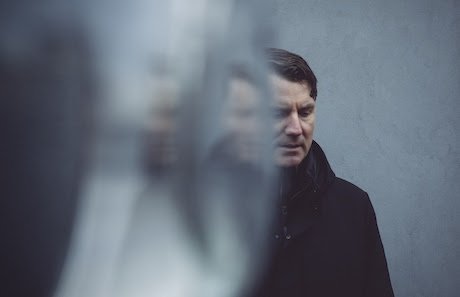 Canadian Vancouver-based musician and composer Scott Morgan aka Loscil has released a new album called Clara which is out now via Kranky Records. According to the press release, it is a stunning meditation on light, shade, and decay, sourced from a single three-minute composition performed by a 22-piece string orchestra in Budapest.

The subsequent recording was lathe-cut on to a 7-inch, then “scratched and abused to add texture and colour,” from which the entirety of Clara was sampled, shape-shifted, and sculpted. Despite their limited palette, the compositions summon a sense of the infinite, swelling and swimming through luminous depths. Certain tracks percolate over narcoleptic metronomes while others slowdive in shimmering shadowplay, sounding at times like some noir music of the spheres.