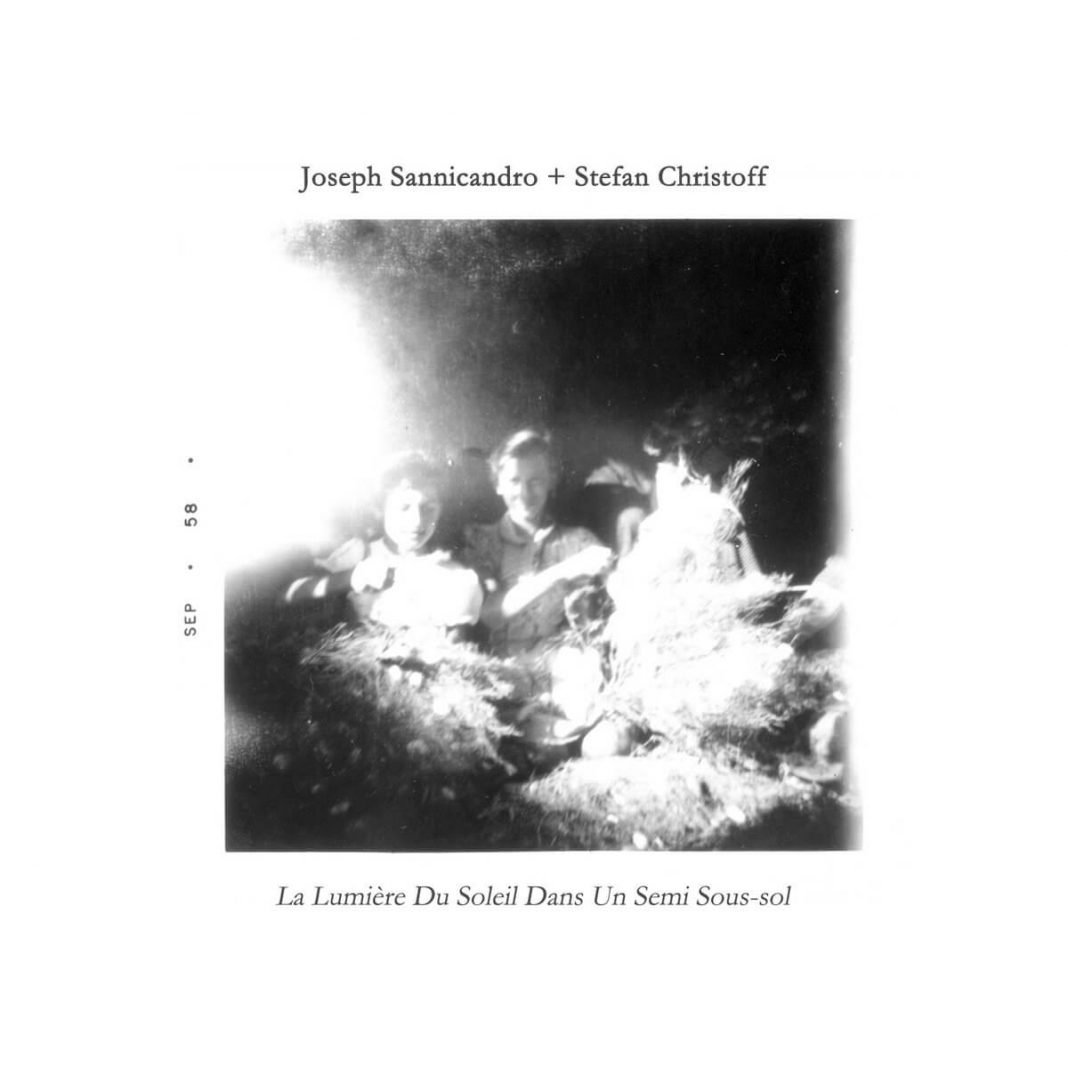 La Lumière Du Soleil Dans Un Semi Sous​-​sol is the new collaborative album between Montreal based musicians and sound artists Joseph Sannicandro and Stefan Christoff. It is out via Élan Vital Recordings. According to the press release, Sounds record a moment, a sliver of time in the cosmos on earth.

Joseph’s field recordings recall visits to other places on the globe, recalling memories and the ways that our memory mixes with dreams, it is complicated, actually. Stefan is playing an old organ here, one gifted by Bashar, a Palestinian friend who works with a moving company in the city, the organ was going to be thrown out, so Bashar came by to gift the old organ. Stefan also is playing an acoustic guitar. This recording is based on an exchange in sound and also an exchange in friendship, in experimentation and recalling stories of generations past by two sound artists who grew up on Turtle Island, but have roots in the Mediterranean.