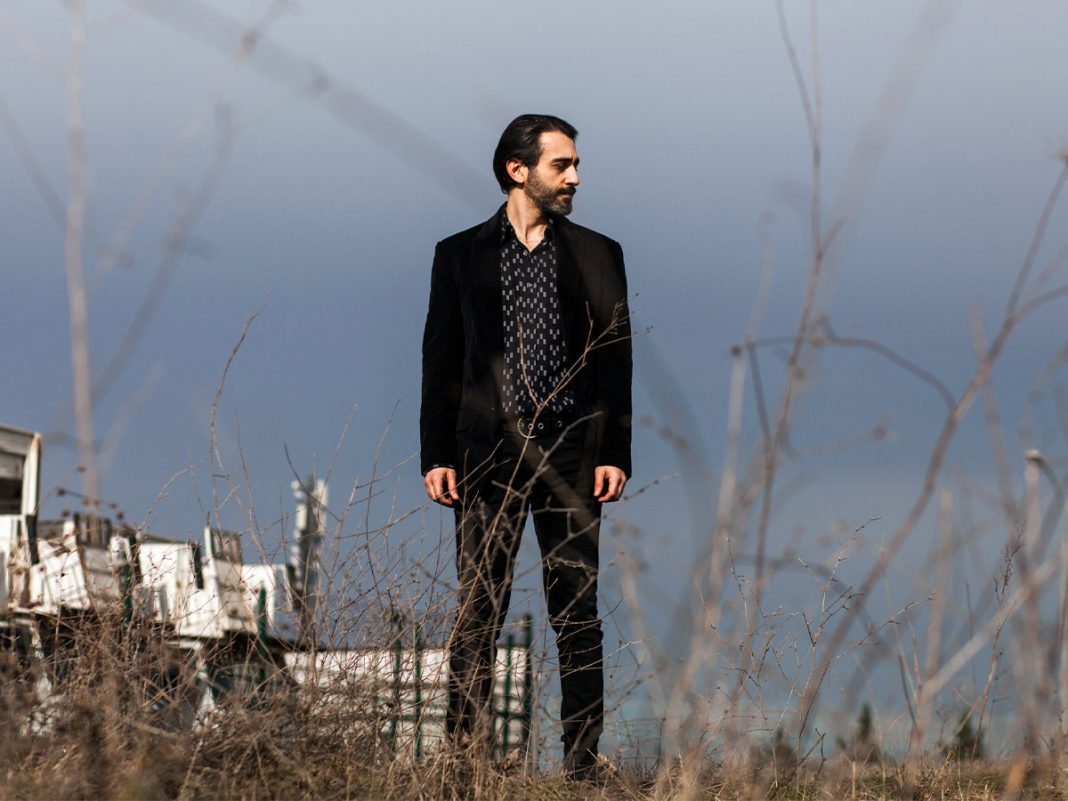 Isolation Tales – Live From Home is the follow-up of the project “Isolation Portrait“, focused on electronic textures and experimental paths in music. We have selected 8 different artists (from all over the world) which recorded a live session from their homes, during the lockdown times. 8 stories, 8 portraits of 8 great artists. Check the previous episodes here.

The new guest of our series is Akkor, the project of the Istanbul based musician and producer Üstün Lütfi Yıldırım. His music mixes  ambient and field recordings, electronic music elements and techniques of classical western and classical Turkish music. Back in March, he has released a new album called Durma.

According to the press release, it offers an electroacoustic narrative in a progressive cinematic sound universe through piano, synthesizers, soundscapes and recorded/found noises. The product of 3 years of work, “Durma” presents the contemporary musical language of the project. Composed, produced and performed by Üstün Lütfi Yildirim, mixed by Yildirim with the contributions of Kemal Cankaya, mastered by Cem Oral.

Check his live performance below.