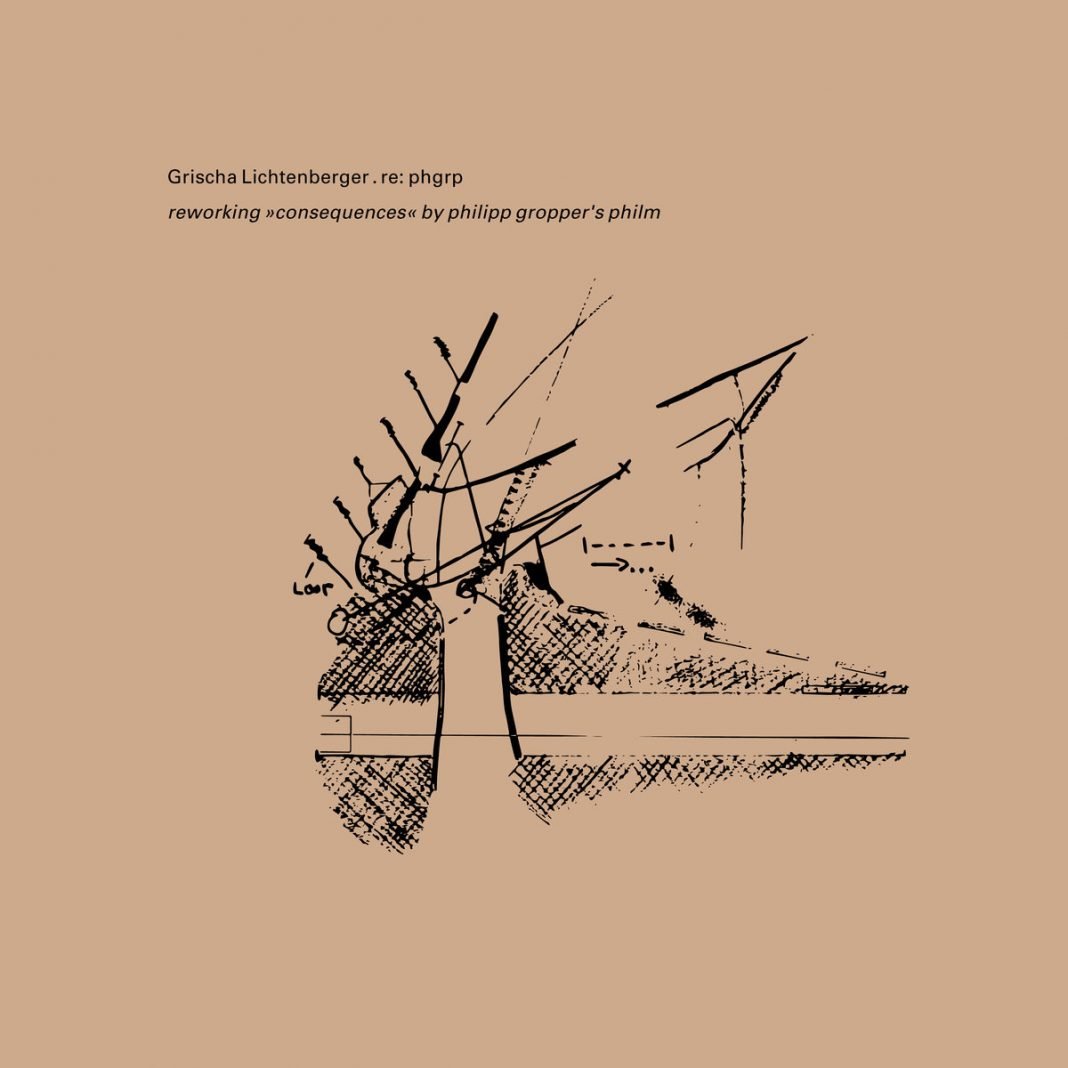 Listening to this album has caught my attention deeply. Being neither well versed in Jazz, in its most common sense, nor being in love with Abstract or Glitch genres, it is however with great delight that I let myself get taken away by the frequent listening of this release. This album delivers, as a whole, a very minimalized rhythmic and arhytmic foundation, that offers a subtle balance between these genres and therefore, allows a very comfortable listening stability. All this, sometimes in a perfectly organized disorder, and sometimes leaving room for the stripping away of the space so that it fills the sonic landscape of pure clarity . Recently released on Raster-Noton, this album is the work of a true goldsmith, highly recommended!

As the press report: Grischa Lichtenberger’s music stands for broken rhythms, for high-density manipulations that emphasize the digital and fractal nature of its working process. A mindset that grew closer to contemporary jazz in recent years. Since free jazz, this genre also sought to overcome musical standards and looked for possibilities of an individual artistic expression. Within this context, the collaboration between Lichtenberger and jazz saxophonist Philipp Gropper as well as the resulting album are documents of this development. It also offers both musicians the opportunity to expand their familiar environment by breaking with expectations.
The foundation for »re: phgrp« were pieces from the album »Consequences« by Philipp Gropper’s band PHILM which Lichtenberger reinterpreted without giving up their original character. He rather looked for figures, subjects and reference points in the compositions to reflect and condense them. As »Consequences« was recorded with all the instruments in one room at the same time (like a classical jazz recording from the 1950ies), the extraction of individual instruments was a challenge which Lichtenberger took up with shifts, distortions and rearrangements of the original temporality of the material. Except for a few synthesizer sounds and an additional piano recording, he remained largely true to the source material, even though the tracks develop their own unique voice throughout the album.
»re: phgrp (reworking ›Consequences‹ by Philipp Gropper’s PHILM)« is released in cooperation with Whyplayjazz in a limited edition of 500 CDs. The cover was screen printed and shows a compositional notation by Grischa Lichtenberger. The album marks the beginning of an encounter between Lichtenberger and Gropper that promises to continue in joint improvisational concert situations and further recordings in the future.